Former Cinemax series Warrior is getting a new life at HBO Max.

The martial arts crime drama series “Warrior” is now moving to HBO Max and a third season is on the way. First announced in 2018 and premiered on April 5, 2019, “Warrior” is based on the writings of legendary martial arts star Bruce Lee, set during the violent Tong Wars of San Francisco’s Chinatown in the 1800s. The show, originally from Cinemax, was created and executive produced.

The WarnerMedia-owned streaming service has picked up a third season of the action-drama, which is based on the writings of Bruce Lee and is set during the late 19th century Tong Wars in San Francisco’s Chinatown. The series was the last original show to air on Cinemax, with its second season wrapping in December 2020, and both seasons began streaming on HBO Max earlier this year.

“Warrior introduced viewers to a distinct world from the past, executed with dynamic action and relevant storytelling, with a brilliant cast led by Andrew Koji,” said Casey Bloys, chief content officer for HBO and HBO Max. “We can’t wait to see what Jonathan [Tropper], Justin [Lin] and Shannon will bring to the next chapter of this series on HBO Max.”

Said Lee, “Justin, Jonathan, and I were thrilled when Warrior was put on HBO platforms to be discovered by a whole new legion of fans. Now we are excited and grateful for the opportunity to do another season, and we applaud HBO Max for understanding the importance of telling this story and for continuing to support this level of representation in our industry. I just know that my father is grinning right now to see this show he dreamed of so long ago continuing to beat the odds. We have every intention of delivering the same high level of meaningful storytelling and Gung Fu action in season three!” 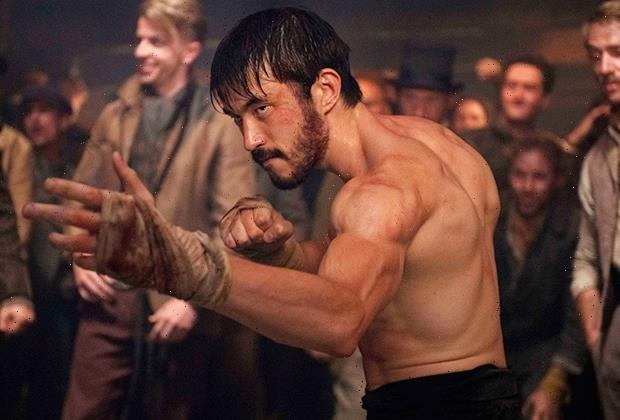 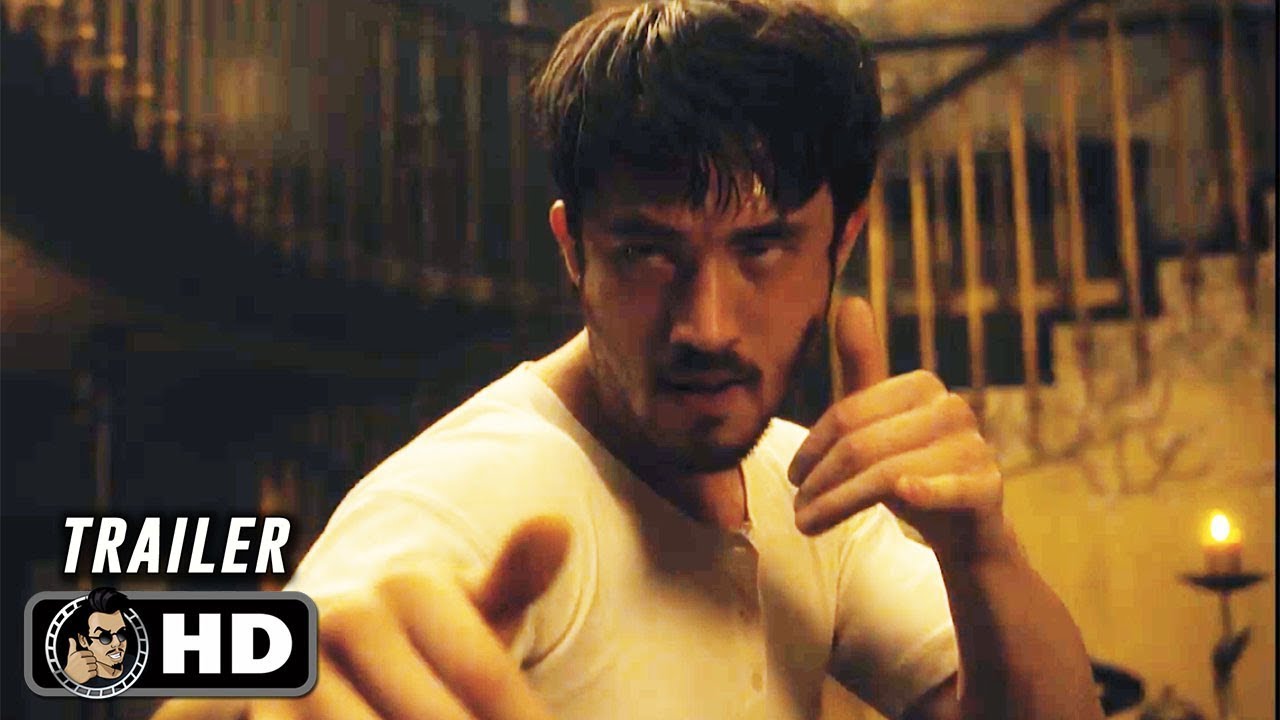 Cinemax has likely canceled all its series renewals but there’s still some chance that HBO Max will bring the third season of the martial art series Warrior Season 3.
Season 2 of Cinemax’s Bruce Lee martial arts TV series “Warrior” was aired on December 4, 2020. The warrior portrayed the real-life Tong Wars taking place in the 1870s. The show follows the lives of the various parties, who are living in San Francisco. The show has been liked by the audience and it has also received positive reviews from critics. Cinemax has recently announced that they had ceased the production work of every of its original series, including Warriors. If things are true then there is a possibility that season 2 is going to be the final season of the show. However, The love for the show can bring hope for the renewal of the show for Warrior Season 3.
There are many important characters in the series but the center point from all of them is Ah Sham (Andrew Koji). Ah, Sham is a Chinese martial artist who is in search of his missing sister. Bruce Lee originally pitched for a TV show because of the character Ah Sham. David Carradine’s presence makes it a Kung Fu. In the search of his lost sister, he went to America, where he got into various conflicts including the tension between the two Tongs, a warring gang within Chinatown, and Hop Wei and Long Zii.

In season 2 the audience witnessed the conflict between Chinese and Irish factory workers. The conflicts have shown in the climactic episode in Chinatown.
In the last season, Mai Ling revealed to Hop Wai that she is the sister of Ah Sahm. However, Ah Sahm on that point was safe. The Irish on the other hand were preparing to attack, and the new mayor Walter Franklin Buckley is doing all he can to make it happen.
Penelope Blake on the other hand had institutionalized, Dylan Leary had joined politics, and Zing the Tong leader might break the prison for his freedom.

Cinemax as mentioned before has ceased every existing show on their platform. So, there is no chance that there will be a renewal, at least not in Cinemax. Besides, Warrior was one of the best hit shows on the channel. The show has completed two seasons. If the Warrior Season 3 comes it will be aired on HBO Max, providing Warrior a bigger platform. If it is the case then it is likely that HBO Max will pick Warrior Season 3.

Warrior Season 2 had left the audience on a cliffhanger. If HBO didn’t premiere a new season, audiences have to wait a little bit more. The second season of the show was announced in April 2019 and premiered right after 18 months in October 2020. Hence, it is assumed that the production time for the renewal will take time. Besides, the makers of the show on the other hand are busy with other projects. We can expect a Warrior Season 3 in April 2022 or if delayed then in October 2022.

The show is all about bloodshed if there is a chance that the show will get a renewal then bloodshed is something that everybody can expect. Ah, Sham is likely to create conflict with Hop Wei if the soldiers found out something. Young Jun is struggling with his responsibilities as Hop Wei’s leader. Young Jun also needs Ah Sham more than ever as the Latter is becoming famous within the Chinatown Community. Meanwhile, Mai Ling will take revenge on Corrupt Mayor Buckley. She will blackmail him about his past as a confederate soldier, the incident will surely create another showdown in the streets of Chinatown. Richard Lee has quiet as police and has become a bartender, the conflicts sometimes take place as the words get wrong. The closing scene in the finale hints at the Zing breaking out of the prison.

Ah, Sahm is an immigrant from China, who is in the search of his lost sister. He is a Martial Arts expert and soon he gets a job at Hop Wei Tong. The role is played by Andrew Koji.

Ah, Toy is a madame of Chinatown. She has alliances with Hop Wei. She is the owner of the brothel because of which she knows a lot of things which she never let anybody know. The role is played by Olivia Cheng.

Young Jun is the son of Father Jun. Father Jun is the leader of the Hop Wei. He stands along with Ah Sahm. The role is played by Jason Tobin.

As Cinemax has ceased the show. The chances of renewal are only when the HBO Max will bring Warrior Season 3. Which have high chances of coming because of its cliffhanger and because of the demand from the fans.

The trailer of Warrior Season 3 will be updated soon when the official will announce something.