If you agree, we’ll also use cookies and data to: 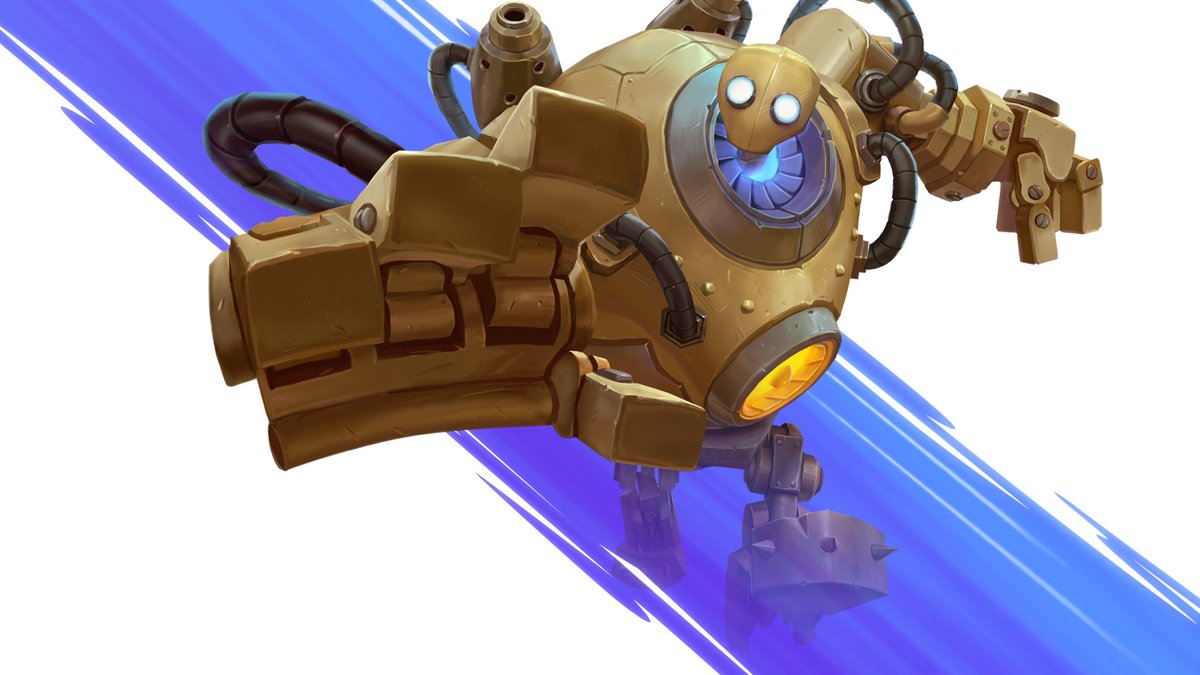 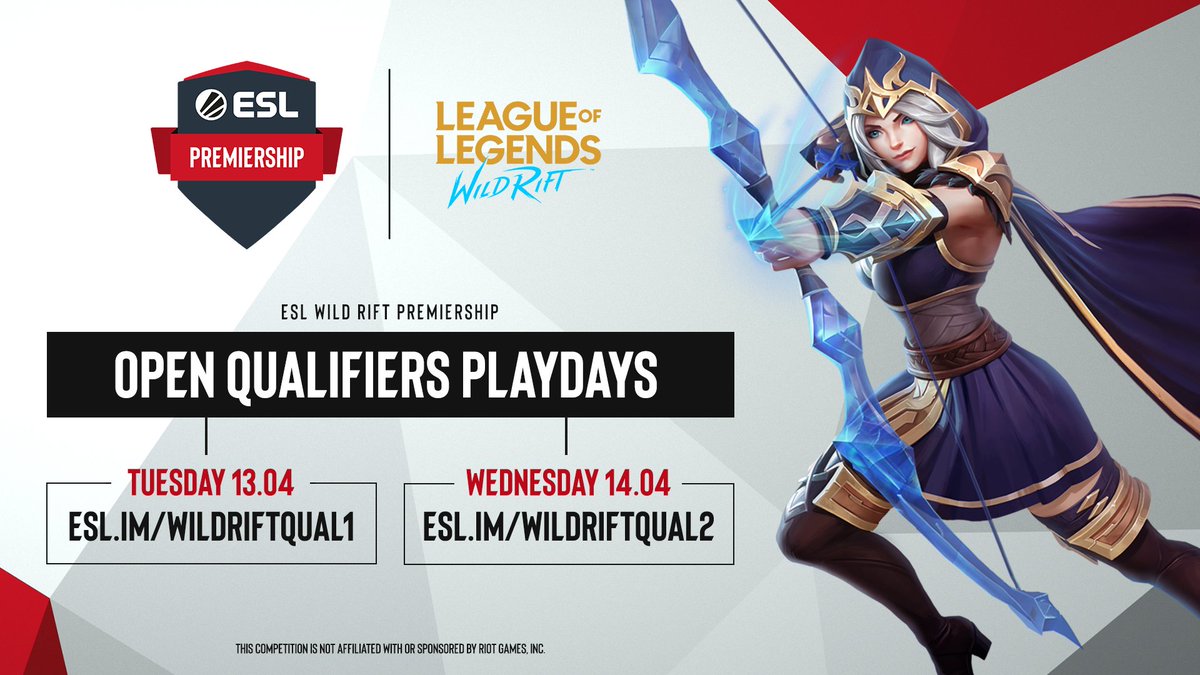 After all the hype from the Wild Rift’s alpha tests from Riot, many have started to believe that it will be the end of Mobile Legends: Bang Bang. However, we believe that this statement is far from the truth. Since Wild Rift is by Riot, one of the biggest MOBA developers globally, Mobile Legends still occupies a special place in the heart of the SEA region. In this article, we will justify why Wild Rift will not take down Mobile Legends in SEA.

Mobile Legends has managed to create a solid Esport community in the region with local as well as global championships. The game has surged to such heights that it is among the few included in the 2019 Southeast Asian Games. Meanwhile, Riots has not announced any esports scene for Wild Rift. We could see a competitive landscape emerge for Wild Rift depending upon its support, but currently, nothing is going on.

The developers of Mobile Legends: Bang Bang have done a great job of paying attention to the Southeast Asian market. ML is considered one of the most popular mobile titles in Malaysia, the Philippines, and Indonesia.

Mobile Legends currently has over 25 million monthly active players, and the majority of them are from SEA. So it is quite challenging to see Wild Rift getting the spotlight.

One of the most attractive elements of a developing region like SEA is the device and hardware requirements. The big attraction towards Mobile Legends from the locals is because you can run the game on low-end phones. And even though Riot is yet to reveal the minimum specs of Wild Rift officially. Sources say that the developer is currently trying to run the game on low-end phones with 1 GB of RAM.

Learn everything you need to know about League of Legends: Wild Rift here.

The Mobile Legends hold a remarkable 4-year experience in perfectly engineering a balanced and fast-paced mobile MOBA title. So they should have the edge over the developers of Wild Rift. Even though the game is from Riot, its team doesn’t have any Mobile genre experience. 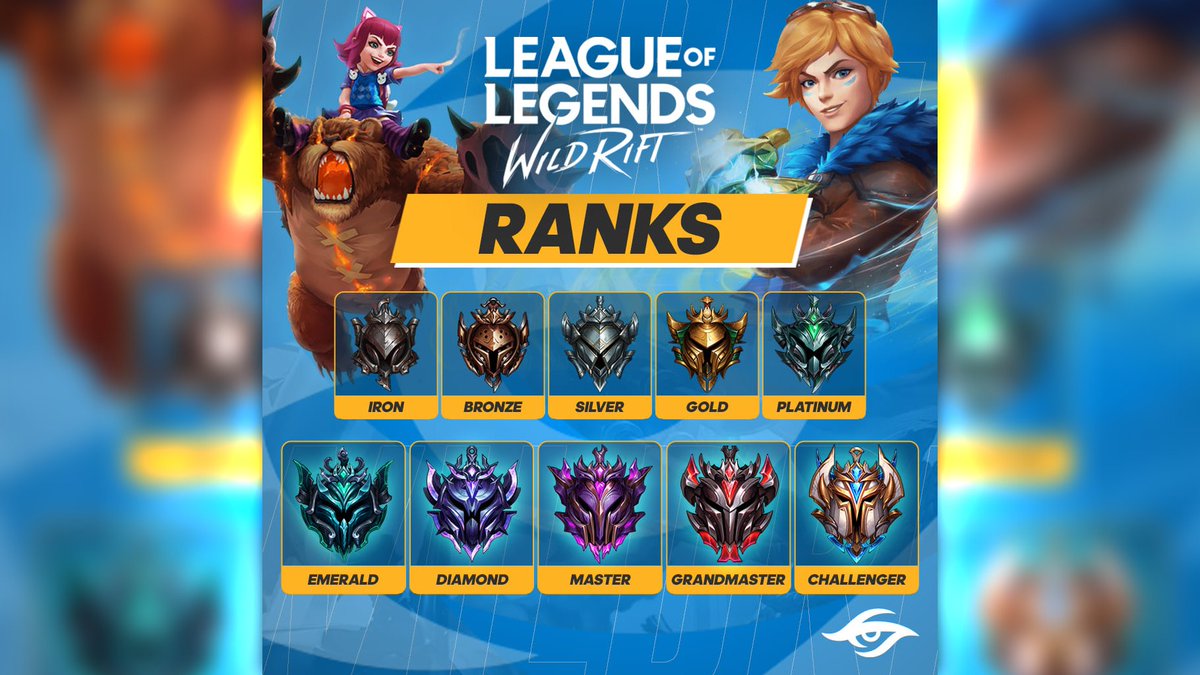 Mobile Legends is a multiplayer game with two fighting teams. The game aims to destroy your opponent’s tower and defeat him. Each team needs five players to start the game. This game is all about winning as it is one of the main ways to get stars. The higher the rank, the more prestigious a player’s account becomes. If you become one of the most popular players, you can also earn quite well by broadcasting your games on live streams. 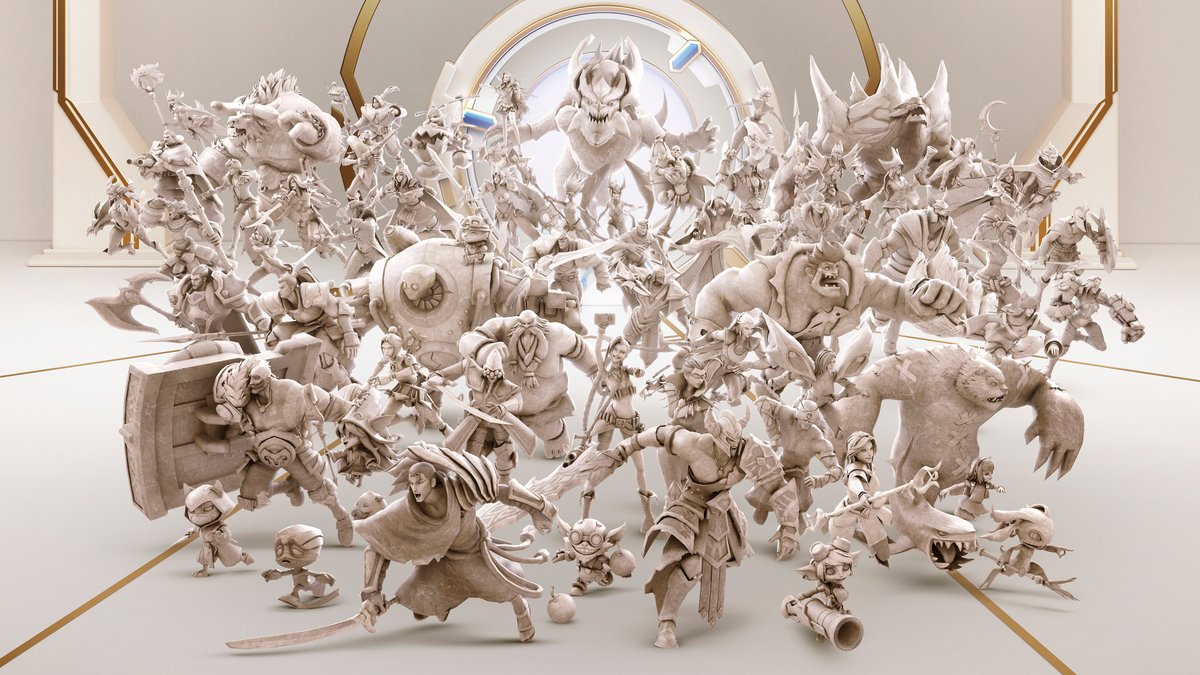 MOBA players shouldn’t be surprised if Wild Rift follows the same formula. In the end, it will be the battle of which developer executes a certain aspect of the player experience better. Will one of the two titles have better animations over the other? Or will the game mechanics of one title favor a more competitive play-style than the other? With that, both the similarities and differences of the two games will be noticeable to the average MOBA enthusiast.

There is no denying that League of Legends: Wild Rift will be among the world’s most popular mobile games. There is a great probability that it will surpass Mobile Legends: Bang Bang in popularity in many regions. However, the international audience’s appeal front will not dictate the SEA region’s minds, which are not going away from their favorite mobile game anytime soon. Wild Rift is already becoming a great competitor to Mobile Legends: Bang Bang. With that said, let the battle of MOBAS begin.