League of Legends has entered its preseason patch, bringing with it an entirely new item system.

With conventional norms being upended in the game, players of all skill levels have dedicated this time in the preseason to experiment with new strategies and research what tactics can break the meta. Of all the strategies to garner the most attention, ability power Twitch has turned many heads, including pro player Sneaky. This is due to the preseason patch also giving Twitch newfound AP ratios on his passive, Expunge (E), and even the slow on his Venom Cask (W).

Here’s everything you need to know to best play AP Twitch. 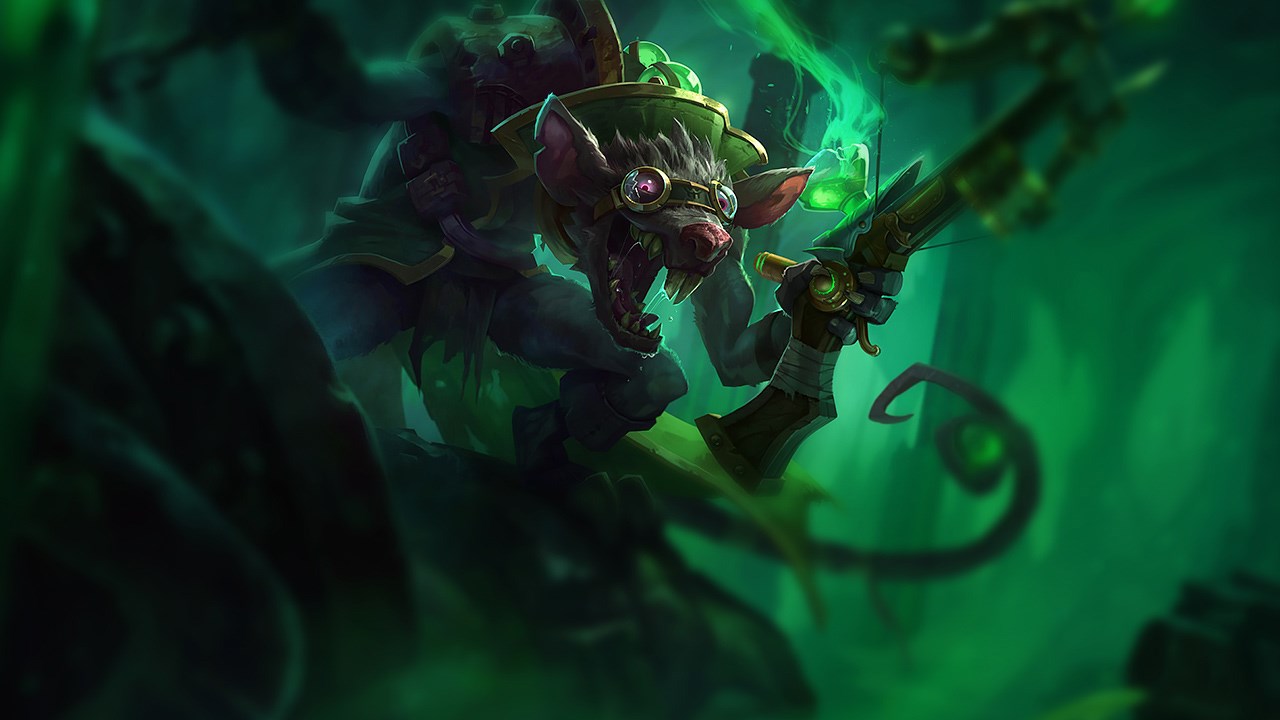 Out of all the keystone runes, Lethal Tempo is the vital one that helps enable AP Twitch. Similar to his AD variant, AP Twitch relies on attack speed to scale his damage since he can stack his passive faster with more auto attacks. The only time you may want to consider swapping to a different keystone is picking Fleet Footwork if you’re facing off against poke-heavy champions in the bottom lane, like Caitlyn, Ezreal Lux, Xerath, or Zyra. The extra sustain that Fleet Footwork provides allows you to skirt by the laning phase that would otherwise torment you.

While an average champion wants to build their Mythic item before going for any Legendary items, AP Twitch breaks that convention by focusing on building Nashor’s Tooth first. This is because attack speed is an important stat for Twitch in the early stages of the game and Nashor’s Tooth provides both attack speed and AP in an efficient manner on top of giving a powerful on-hit passive that grants bonus damage.

After completing Nashor’s Tooth, building Night Harvester as your Mythic will help amplify your effectiveness since you’ll want to move around teamfights fairly quickly while reducing the cooldown of Expunge, your main source of damage. Once you complete Night Harvester, Rabadon’s Deathcap will amplify your damage a tremendous amount, from the true damage on your passive to your bonus magic damage on Expunge.

Once you achieve your three item power spike, the final items you build can be decided based on the current state of each game you’re in. If the enemy team is filled with burst champions, Zhonya’s Hourglass will help you survive against powerful damage if you’re ever focused. When facing the threat of multiple crowd control or engagement from the enemy team, you can pick up a Banshee’s Veil to give you an extra lease on life if you find yourself getting accidentally hit by lethal abilities.

If you feel relatively safe against the enemy team comp and want more damage, Lichbane synergizes with your “burst out of stealth” gameplay pattern while providing you with more movement speed to find unsuspecting opponents. 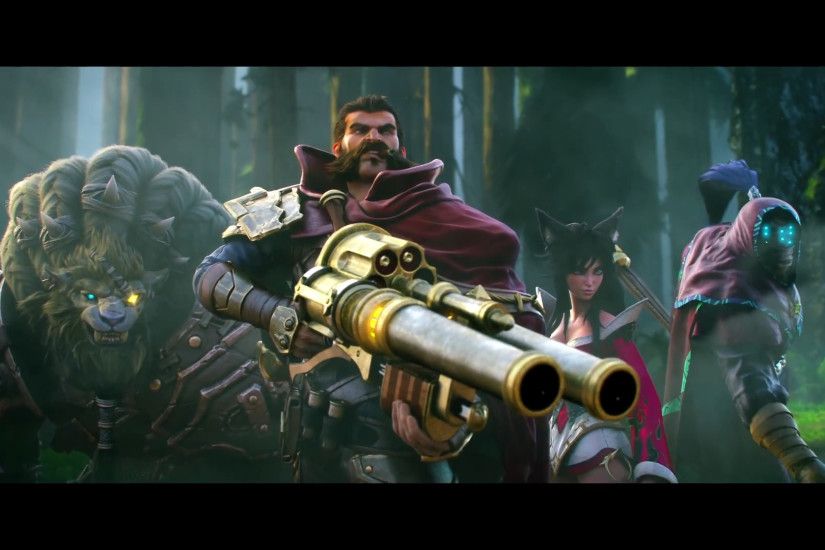 Similar to AD Twitch, you want to max out Expunge first since it’s your main source of damage. After maxing out Expunge, you’ll want to spend your points on Ambush (Q). Expanding your Stealth duration and boosting your movement speed are all beneficial to Twitch.

The early, mid, and late game when compared to AD Twitch

In the early laning phase, your strengths and weaknesses are identical to AD Twitch. Your goal in the laning phase is to just survive because most other marksmen run over Twitch in the earlier stages of the game. Since you’ll often be pushed into your tower, practicing how to last hit under your turret with your passive and Expunge will help give you gold and last hits you would otherwise miss. 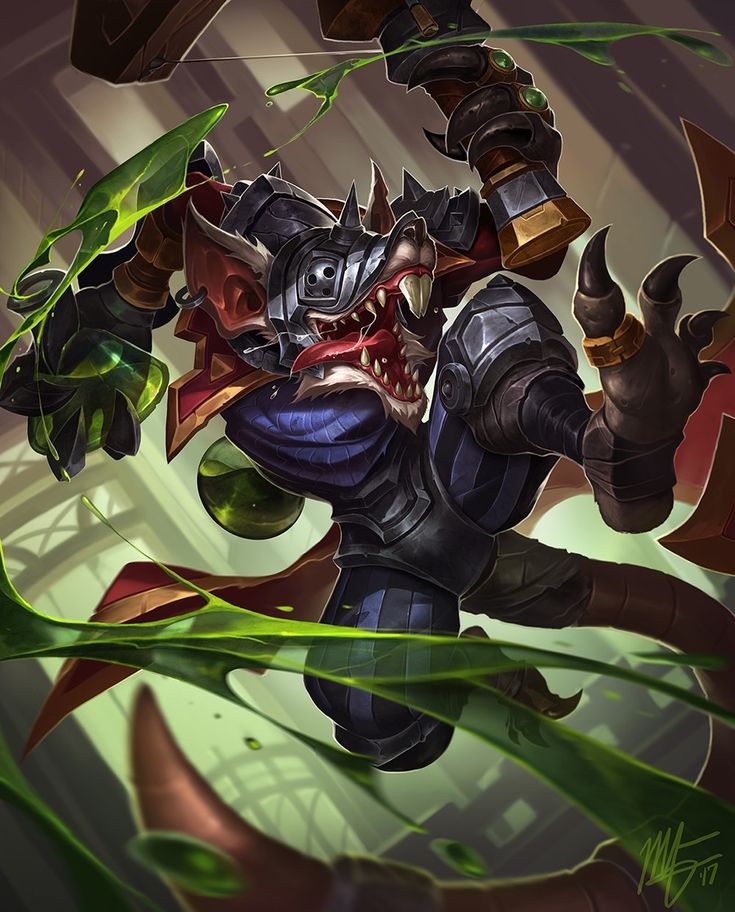 Once you enter the mid game, your playstyle shifts from marksman to assassin. You’ll often use your stealth from Ambush to find lone opponents and reach six stacks of your Passive with auto attacks and Venom Cask quickly. Once any of your targets reach the maximum stacks of Twitch’s passive, finish them off with Expunge. While AD Twitch looks for opportunities to deal a steady stream of damage against grouped-up teams, AP Twitch aims to do quick bursts in repeated short succession to get constant resets of Ambush.

In the late game, when prowling around, being mindful of popular Control Ward spots is imperative to your success. If you step on a Control Ward, your opponents can quickly hunt you down and turn the tables on you to crowd control and burst you, making you a non factor.

One last major aspect about playing AP Twitch is that you’re more mana reliant due to needing Expunge’s damage as opposed to shredding opponents with auto attacks and critical strikes. If you spend your mana without too much thought, you may find yourself starved at key times.

The post How to play AP Twitch in League of Legends appeared first on Dot Esports.