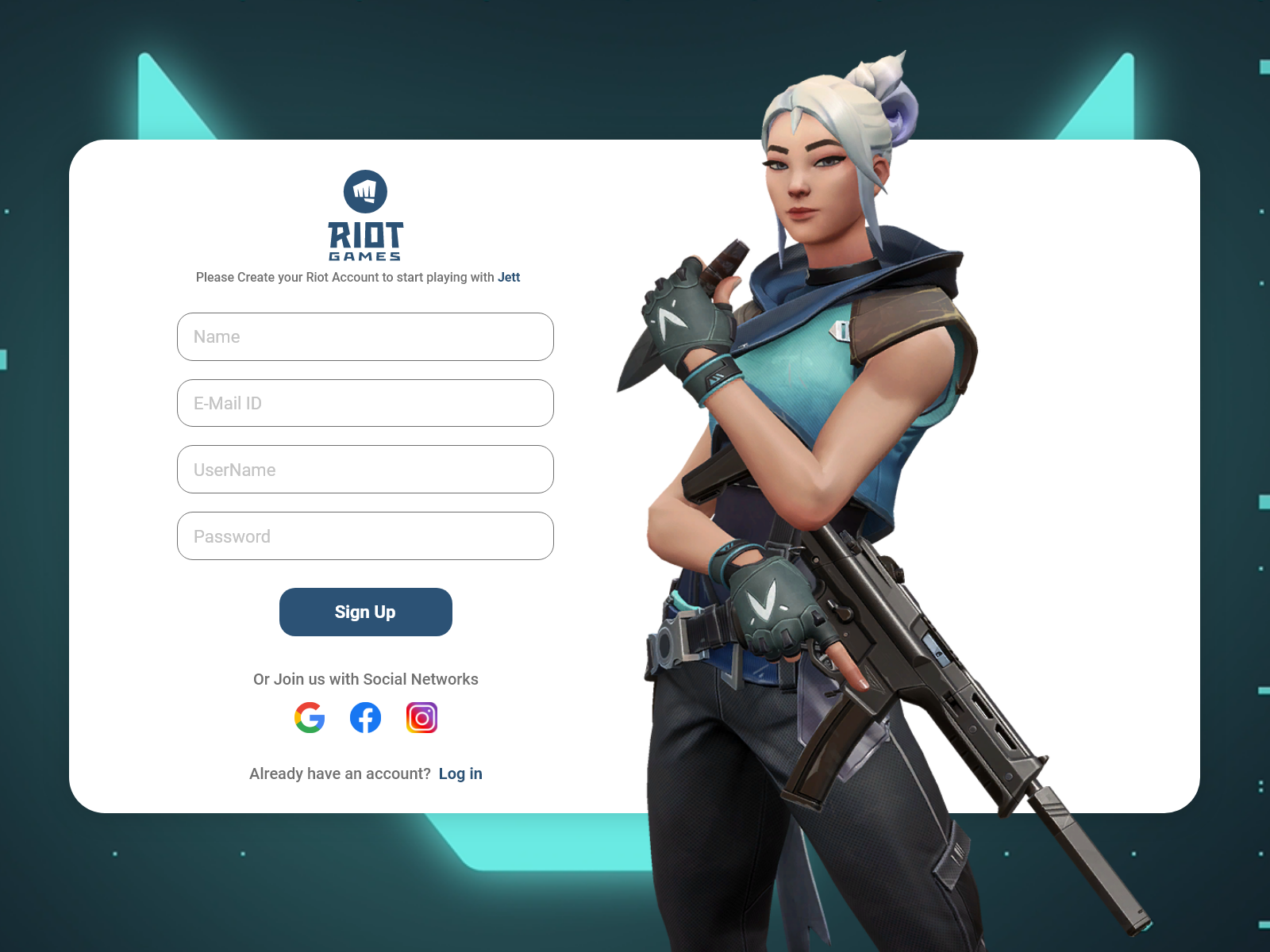 Riot Games was founded in 2006 to develop, publish, and support the most player-focused games in the world. In 2009, we released our debut title, League of Legends, to worldwide acclaim. League has gone on to be the most-played PC game in the world and a key driver of the explosive growth of esports. 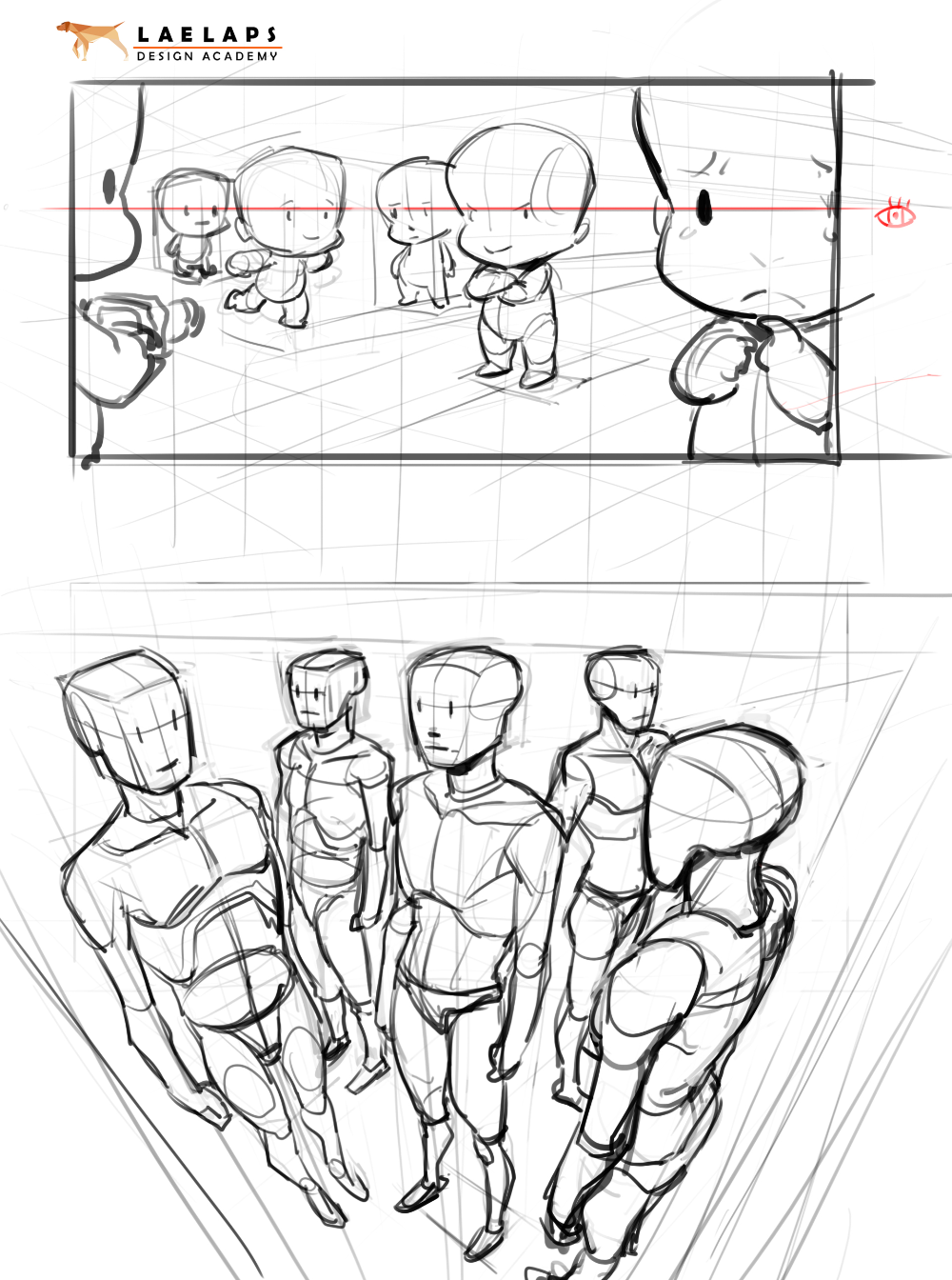 As League enters its second decade, we’re continuing to evolve the game while delivering new experiences to players with Teamfight Tactics,Legends of Runeterra, VALORANT, League of Legends: Wild Rift, and multiple work-in-progress titles. We’re also expanding the world of Runeterra through multimedia projects across music, comic books, board games, and the upcoming animated series Arcane.

Riot Games is the most player-focused game developer and publisher in the world. We published League of Legends in 2009, and have since released Teamfight Tactics, Legends of Runeterra, VALORANT, and League of Legends: Wild Rift. 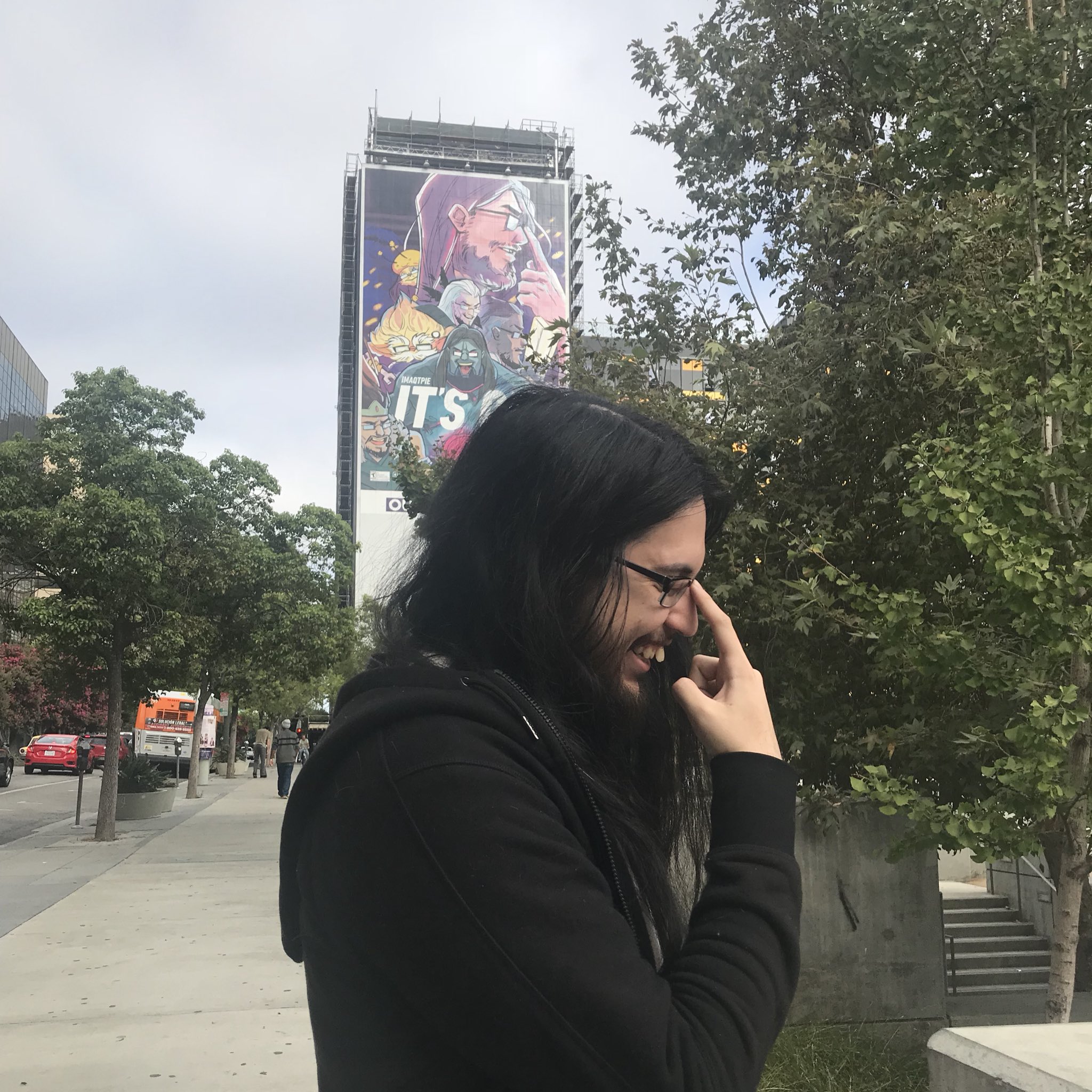 The annual League of Legends World Championship features qualified esports teams from 12 international leagues. Worlds is the most widely viewed and followed esport tournament, and it’s among the largest and most popular gaming and sporting events in the world.

Founded by Brandon Beck and Marc Merrill, and led by CEO Nicolo Laurent, Riot is headquartered in Los Angeles, California, and has 3,000+ Rioters in 20+ offices worldwide. We're certified as a Great Place to Work and we’ve been featured on numerous lists including Fortune’s “100 Best Companies to Work For,” “25 Best Companies to Work in Technology,” “100 Best Workplaces for Millennials,” and “50 Best Workplaces for Flexibility.”

We believe our laser focus on players inspires the most meaningful and lasting game experiences.• We put players at the center of everything we do.• We share a love of games and prioritize play as an important part of our lives.• We deepen our empathy and understanding by listening, learning, and engaging with players around the world.

We believe the courage to chase bold ideas will make impossible dreams come true for players. • We make bold, focused bets aimed at advancing the gaming landscape.• We seek unique perspectives, create room for experimentation, and anticipate failure as part of the journey. • We work from best practices, value expertise, and innovate when there’s a better way.

We believe we’re stronger when we respect each other, invest in each other, and succeed as one team.• We approach every interaction with empathy, sincerity, and respect.• We cultivate inclusive teams to amplify each Rioter’s strengths.• We hold ourselves to the highest standard of professionalism and together we embrace the joy of making games.

We believe operational excellence will unlock us to deliver better experiences for the long run.• We set ambitious goals, measure ourselves against results, and continually iterate towards improvement.• We collaborate across teams to deliver holistic experiences to players and Rioters. • We focus where it matters, prioritize efficiency, and spend player resources as our own.

We believe there is always more to learn from each other, from players, and from the world.• We approach each problem with optimism, ambition, and curiosity.• We celebrate our wins, learn from our failures, and challenge ourselves to evolve.• We value feedback as an essential part of improvement.• We recognize our teams, our families, our industry peers, and our players who make this all possible.

We believe that anyone with passion, vision, and perseverance can make a positive impact. As part of that ethos, we also believe that there are ways where we, as a company, can provide long-term value and positive impact to the players, partners, Rioters, and communities we serve.

Through corporate social responsibility, we hope to help build a more positive world for the players and our communities. To do this, we focus on creating equal access to education, skills development, and the promotion of positive citizenship across the world.