After 10 long years of League of Legends, Riot has finally started branching out, albeit with spin-offs from its core franchise. At the company's 10 year anniversary celebration for its figurehead game, Riot unveiled a number of new games including a card game, fighting game, and plenty of teases.

One such tease may have been a future MMO staring characters and delving into the lore from League of Legends in a much more interactive way than previously available. While Riot never specifically confirmed that an MMO was in the works, the way Riot CEO Nicolo Laurent responded to a direct question about those prospects during a Q&A at the 10 year anniversary celebration has caused some speculation.

RELATED: Legends of Runeterra: How to Get Access to Riot's Card Game

The exact quote to a question referencing the possibility of an MMO from Laurent reads as follows, 'Do you really think that we have revealed everything?' While this isn't exactly a confirmation that the highly requested spin-off is in the works, it is far from a denial that the company has been working on such a project. It's the open nature of this comment that has sent fan speculation into overdrive, as the idea of giving players a more hands-on role with the extensive lore for the series is one of the most hotly anticipated directions that the League of Legends series can go, which as Riot has shown can be anywhere with mobile and console ports in production.

All of this speculation comes after all of the announcements at the 10 year anniversary held in London. However, with more opportunities always available for game developers to make new and exciting reveals to the world like this weekend's EGX, which is also taking place in London, where Riot will be present to showcase Legends of Runeterra. So in the spirit of speculation, this event may be exactly the opportunity that the company is waiting for to make these new announcements.

With 10 years under the League of Legends belt, it's surprising that Riot hasn't branched out with new interpretations of their most successful IP, and one of the most successful PC games of all time. Depending on the success of Legends of Runeterra, as well as the currently unnamed fighting game dubbed Project L, it might be possible that this may be the start of a more expanded catalogue on par with Blizzard's and its very similar games including a card game, MOBA, and MMO. Maybe Riot's next projects should include apocalyptic looters and and a team-based shooter, just to round out the entire collection.

League of Legends is available now for PC with Console and Mobile versions expected to release in 2020.

'Gamer Girl' Belle Delphine Gets Banned From YouTube
About The Author© Provided by Win.gg LoL MMO 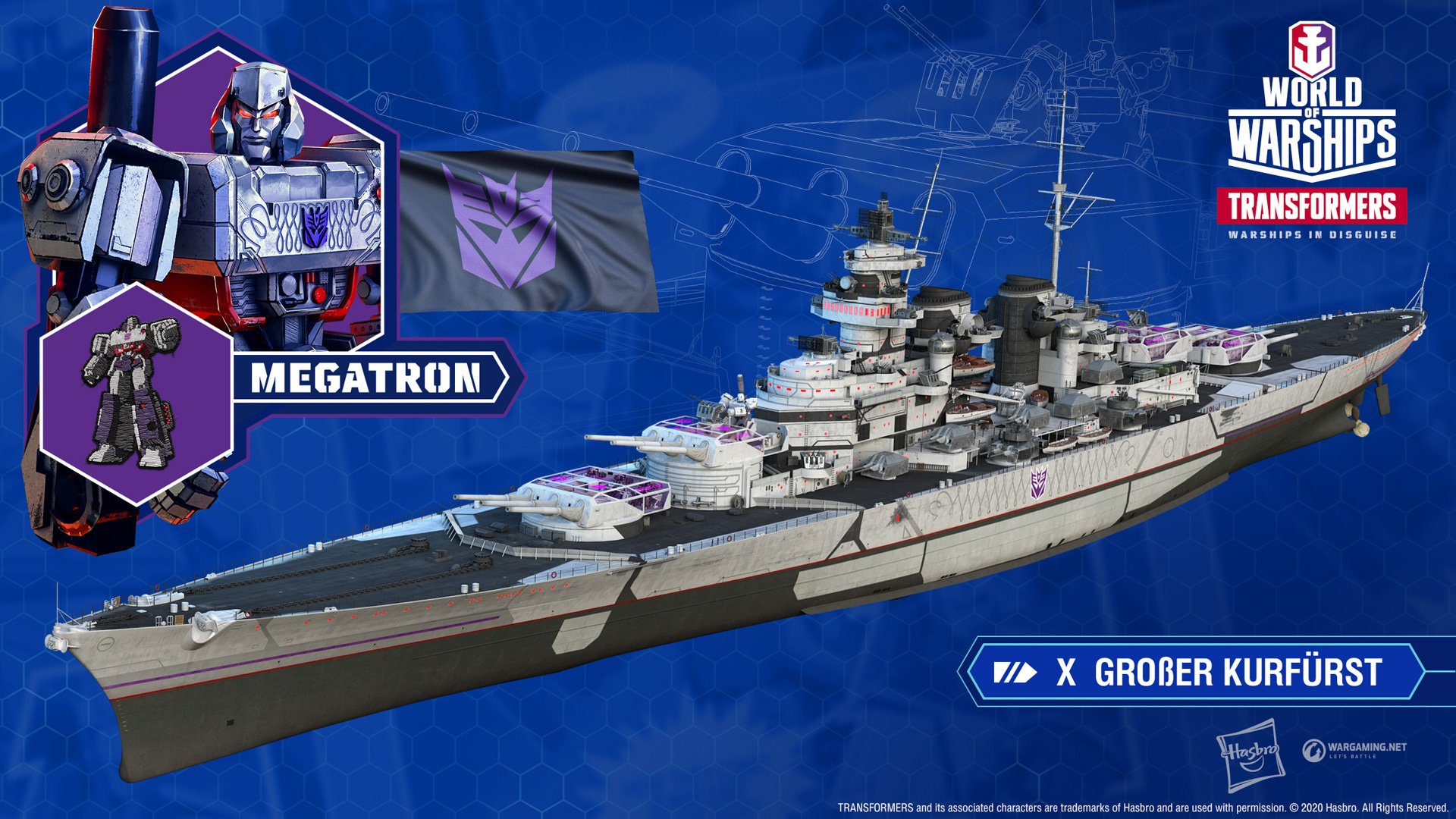 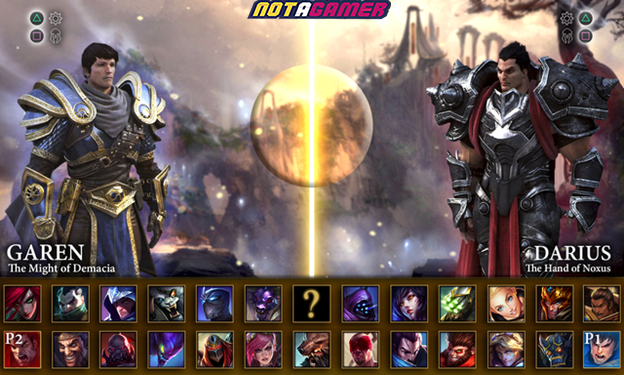 After previous teases and leaks, Riot Games has officially announced that a League of Legends MMORPG game is in the works.

An official page on the League of Legends website states that the publisher is looking to hire game developers to work on an MMORPG. These sorts of games are a big undertaking, Riot admitted, meaning the company is looking for more employees to 'gear up for the journey.' This includes gameplay engineers, game designers, UX designers, game artists, and game production professionals.

Riot specified that it wants developers who have direct experience working on MMOs. Riot lead game designer Greg Street confirmed the upcoming MMO back in December on Twitter. He explained that the MMO will take place in Runeterra, expanding the League of Legends universe even further.

It is an MMO

'My new job is to kick off a big, some might say massive, game that many of you, and many Rioters, have been asking us to create,' Street said.

While he was playing coy at first, he confirmed that it was an MMO almost immediately after a fan asked him if it was going to be an MMO game.

At that point, fans had been speculating about an MMORPG for about a year. During Riot Games' 10-year celebration in 2019, the League of Legends developers teased a lot of upcoming titles. This included games that would eventually become Valorant and League of Legends: Wild Rift, a yet-to-be-revealed fighting game, and then something referred to as 'Project F.' Project F was the least-talked-about project in the event. Only a short clip was shared but based on that clip, fans were already feeling confident it would be an MMO based on the footage.

So far, Riot hasn't revealed anything further about the MMORPG. It's most likely not coming out in the near future, since Riot is in the beginning stages of the hiring process for this project. The League of Legends community will have to wait to find out what the story will be and what the game will entail. Fans will most likely be digging through League of Legend's lore to figure out what to expect in what will likely become a highly anticipated game.