It’s no surprise that Ola has been working on an electric scooter for the Indian market, and now, we have the first spy shot of the scooter testing out in the open. This pure-electric Ola scooter will soon be launched in India and is set to redefine the 2-wheeler EV segment. Ola has already announced that they will be setting up the worlds largest scooter manufacturing plant in Tamil Nadu where this electric scooter will be manufactured. This new production plant will also create an employment opportunity for nearly 10,000 people. 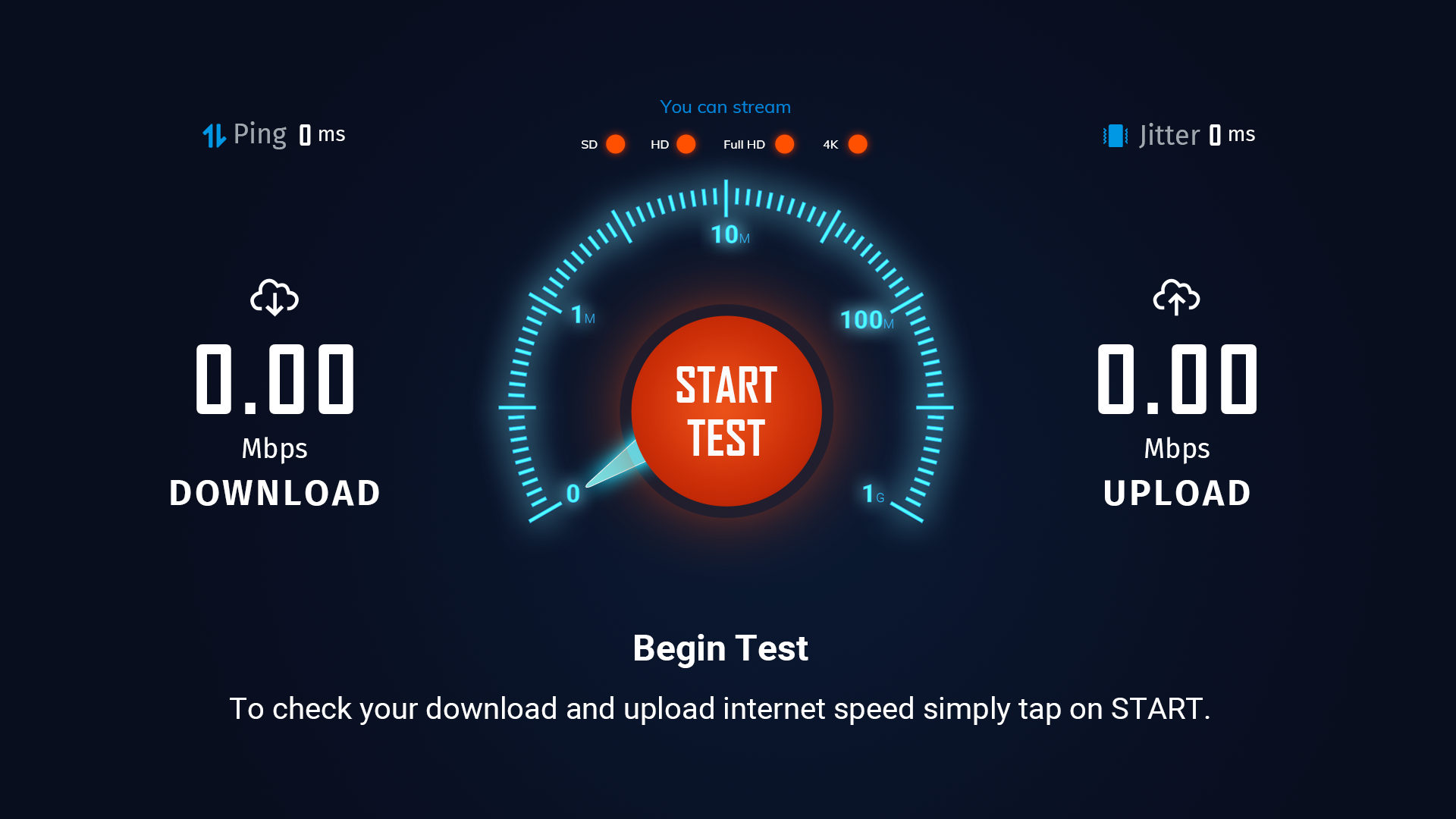 The Ola electric scooter spotted testing was seen completely camouflaged, in white and black. Seems like this Ola EV was out on a private test track but could not hide itself from our prying eyes. It is being reported that this all-new Ola EV will have a top speed of over 100 kmph which can be considered to be a talking point for the e-scooter, as there are very few EV 2-wheelers which can achieve this number. The Ola scooter could also offer up to 100 km of riding range on a single full charge, which is also more than sufficient for the urban jungle. With these numbers, the Ola electric scooter will be poised to compete with the Ather 450x & 450 Plus scooters.

From the spy shots, one can easily notice the dual projector headlamp setup on the Ola scooter, which most definitely would make use of LED illumination. The front apron also reveals LED turn indicators, but not much is clearly seen. The design is very similar to the Etergo electric scooter which we have already written about, so it gives us a fair idea of what to expect. Pillion grab rail, front disc brake, alloy wheels, single-piece contoured seats are also seen. Also, the striking highlight will be the LED DRL surround for the headlamp cluster giving the scooter a very techy / robot-like look.

Ola has also confirmed that they are working hard to develop this all-new EV keeping customer requirements in mind. Pricing will be kept competitive so that conventional petrol-powered scooter buyer could also consider buying this Ola electric scooter. There is extensive market research being conducted to launch this scooter with the right features to create a positive impact on launch.

Ola will be investing nearly INR 2,400 crore and have already signed an MOU with the Tamil Nadu government. The scooter facility when ready will have a production capacity of nearly 2 million units. Ola will launch this all-new electric scooter first in India and will later consider to export it. Ola is currently on a hiring spree to get the best minds behind the design, development and marketing for their first 2-wheeler.

Ola’s electric scooter has won the Marketing Innovation Award at CES & the German Design Award. But the real deal is yet to be seen, and we are excited to know what Ola has up their sleeves. More details should be available in the weeks to come, as the product reaches its final stages of testing and validation.

Ookla® is the global leader in internet testing, data and analysis. Speedtest®, the company’s flagship product, is the most accurate way to measure internet performance and network diagnostics. 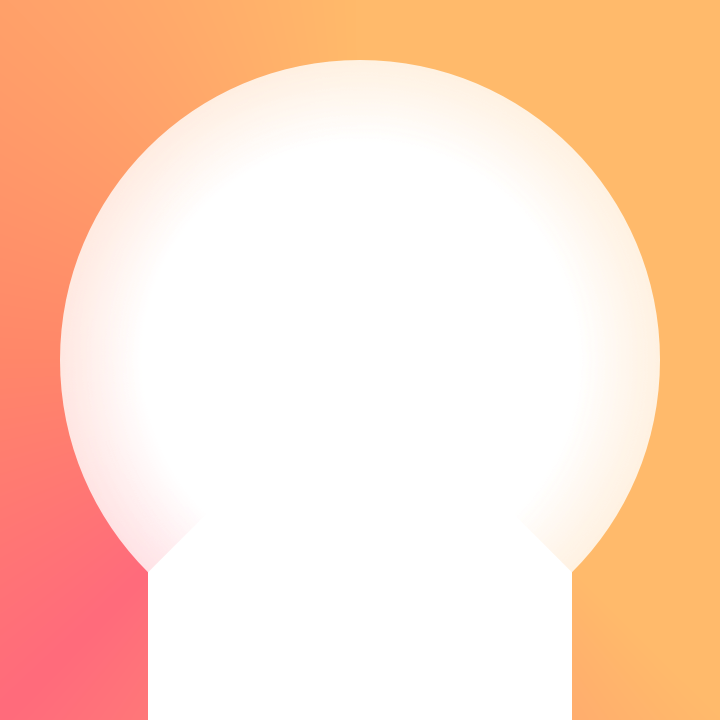 Diagnosing the Root Cause with User-Submitted Data 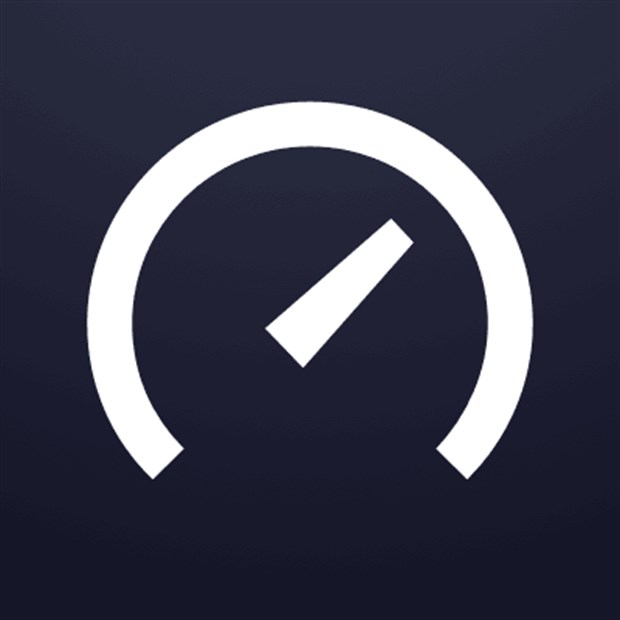 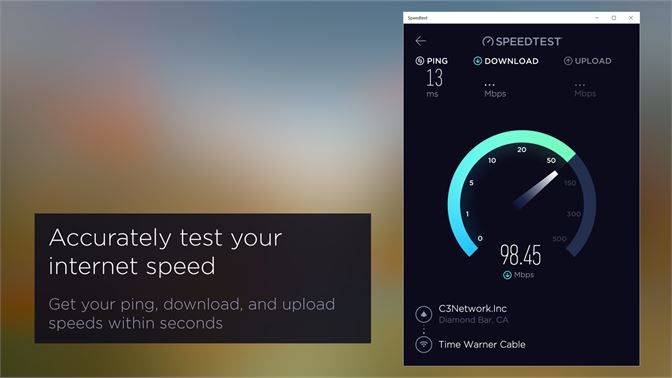 Ookla Speedtest provides independent insight into the speed and quality of mobile and fixed broadband connections. Over 10 million people a day use Speedtest to better understand and troubleshoot the performance of their internet connection.

Ookla Insights delivers data-backed analysis on the state of internet around the world. Read up on current events, learn about national level trends through in-depth reports, and track where your country ranks in the Speedtest Global Index.