League of Legends is a team-based game with over 140 champions to make epic plays with. Play now for free.

Laurence Neil 'Lol' Creme (born 19 September 1947)[1] is an English musician and music video director, best known for his work in 10cc. He sings and plays guitar, bass and keyboards. 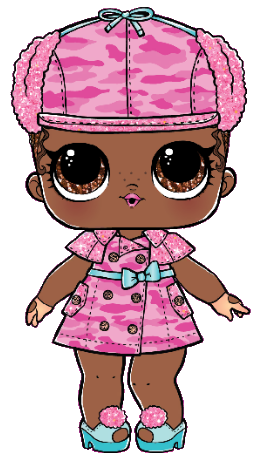 Creme was born in Prestwich, Lancashire, England. Like bandmates Graham Gouldman and Kevin Godley, Creme grew up in a Jewish household.[2] While attending art school in Birmingham, he took up the nickname Lolagon and met Kevin Godley. They joined white R&B combo The Sabres (The Magic Lanterns), Hotlegs and other bands together,[3] most significantly 10cc,[4] and in 1976 they left 10cc together to record as Creme & Godley (later Godley & Creme). The pair became music video directors, working with bands including Yes.

In 1998, Creme became a member of the band Art of Noise, with Anne Dudley and Trevor Horn, and directed videos for the artists who recorded with them, such as Tom Jones. Further work with Horn followed, including forming the band The Producers (now known as The Trevor Horn Band) with Chris Braide and Steve Lipson.

Creme's son Lalo was a member of the 1990s indie-dance band Arkarna, and has also worked on a number of projects with his father. Creme's wife, Angie, is the sister of ex-10cc member Eric Stewart's wife, Gloria.[5]