Riot Games announced on Thursday that this year's Mid-Season Invitational will be canceled due to the global coronavirus pandemic, and changes will be made to the League of Legends World Championship at the end of the year.

'Based on the modeling of our external risk advisors... it appears highly unlikely that either the global spread/impact of COVID-19 or the restrictive travel and public gathering policies responding to the crisis will abate significantly by the time of MSI's current planned dates (July 3-19),' Riot said in a statement. 'With this model plus ​input from health authorities, local governments, regional leagues and teams, travel experts, and other stakeholders, we have made the difficult decision to not hold MSI in 2020.'

On March 10, Riot announced that MSI would be postponed until the midsummer split, starting on July 3 and running through July 19. Since then, all delayed and postponed domestic leagues have come back as online tournaments, but an international midseason tournament was still not feasible due to travel restrictions. 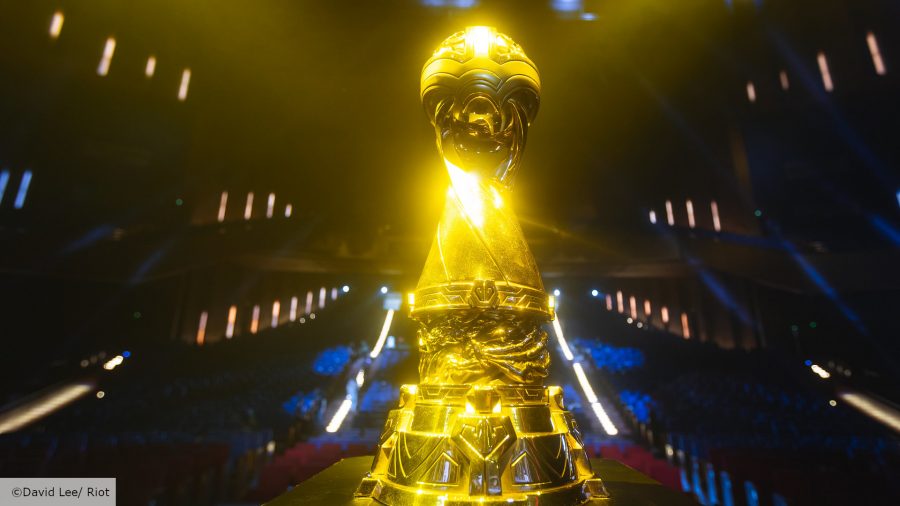 Riot will turn its focus to the 2020 League of Legends World Championship, which is planned for some time after summer splits conclude.

'We are totally committed to delivering the biggest spectacle we've ever produced in China to celebrate our sport's 10-year anniversary. While we must remain nimble with our plans, we are eager to celebrate everything that we love about League of Legends with a memorable Worlds 2020,' Riot's statement read.

Due to the cancellation of MSI and the offseason merger of the LoL Master Series with the League of Legends Southeast Asia Tour (now the Pacific Championship Series), Worlds will have a different seeding setup.

The seeding for 2020 Worlds are as follows:

In 2015 and 2016, the event featured the Spring Split champions of the five major competitive League of Legends regional leagues (LEC, LCS, LCK, LMS, LPL), as well as a wildcard team from a less region determined by the International Wildcard Invitational, held a few weeks beforehand.[3] In its inaugural tournament, Chinese team Edward Gaming emerged victorious by defeating South Korean team SK Telecom T1 3–2 in the final.[4]

Since 2017, Spring Split champions of all regions will qualify for the event. The International Wildcard Invitational was replaced by the Play-in Stage. The best Wildcard region in MSI will directly receive a spot in the World Championship's Group Stage for that year for their Summer Split champion. The top four regions in MSI will get the pool-1 spot in the World Championship's Group Stage.