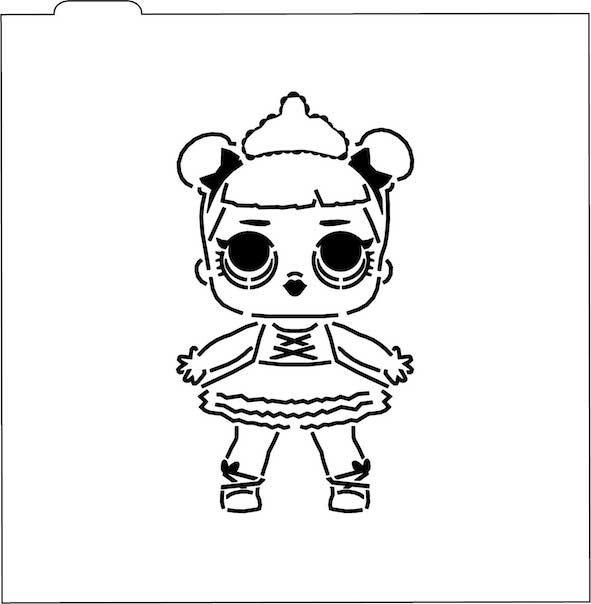 What does lol mean? Laughing out loud. 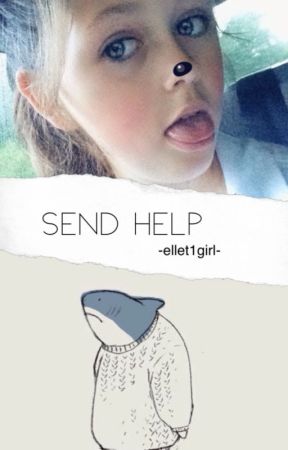 Lol K is the collaboration of Louis Milner, better known as Junior XL, and CJ Calderwood, a multi-instrumentalist recognized for their work as Good Sad Happy Bad with Mica Levi. The British pair have been been making music together for six years, having come together at art school in London, but it’s only more recently that they’ve been releasing it. After a 2018 debut on Levi’s Curl Recordings, they signed to Rabit’s Halcyon Veil, putting out a five-track album featuring guest vocals from LA Timpa in October.

While Milner and Calderwood have been coy on the directions that drive Lol K, it’s a project shaped by the musical styles the pair have been exposed to as part of London’s rich musical tapestry. A chaotic concoction of grime, garage, drill, and rampant bass broadly encompasses their catalog, but these foundations are embellished by wailing saxophone, piano, and other means of traditional instrumentalism. While the music bangs out, it’s also melancholic, with a “richer sort of emotional nuance,” Calderwood explains. It’s a music style that seeks to both challenge and entertain, and finds home among the likes of Vegyn, Tirzah, or Yves Tumor.

Recorded last month in south London, Lol K’s mix is typically hard to categorize. While it’s not short of tracks you’ll recognize, its eclecticism and penchant for surprises makes it feel unsettling, as it sharply changes tack across its one-hour playtime. Besides bass, grime, and Calderwood’s studio experiments, there are obscure, vocal-laden pop cuts and even an indie rock power ballad. By the time Actress’ closing track comes in, it’s easy to bathe in its familiarity.

01. What have you been up to recently?
CJ: Personally, not a lot. I tried to go running this morning but got embarrassed and ran home! With Lol K though, we’re just finishing a new session video for PAF Festival which is out in December. They always have great lineups so we’re happy to be on there.
02. How did you come together to form Lol K?
CJ: We met time ago at art school. We were in the same year and even ended up getting the exact same mark, I think? It was back then that we started making music together. I had no idea how to record but was doing weird live shows at exhibitions and parties where I would pair lots of sax, drone, and noise cuts with emotional vocals. Junior had a better grasp on electronics, beats, and the technicals of software, so he introduced me to that side of things and together we started recording songs that became Lol K. There were some really silly gigs along the way though. We were also making art shows together and there was a lot of overlap.

03. How has the lockdown period been for you?
Junior: It’s made me feel even more confused about time and how it moves. Before lockdown one, we had a lot planned and, like everyone, had to come to terms with how the year wasn’t going to go the way we’d thought. It’s made me feel grateful for the facilities I have access to.

04. What music have you been listening to?
Junior: I’ve recently been listening to less club music and more music with lyrics, and older albums. I’ve been thinking a lot about how an album presents a moment in time for that artist and a set of decisions regarding what music is at that time. I like ones where those decisions are bold but somewhat obscure, so it’s not immediately obvious how you’re supposed to listen, but you want to go deeper. Elysia Crampton’s recent release on PAN did that for me, and Voldy Moyo’s Tale of Red Star.
CJ: The new LA Timpa on repeat.

05. What are the specific inspirations that inform the Lol K project?
Junior: I think we got started via our mutual love of various sounds. In our music I feel there’s always like some grungy, screeching element mixed with moments of bliss or harmony or togetherness. “Wrong and strong” is often the vibe. Also, we recently have talked a lot about “pop” and how we feel what we do interacts with that form. On The Breeze, we deliberately left things quite raw and simple, but I feel eager to make something a bit different and expand in new directions now we have done that. 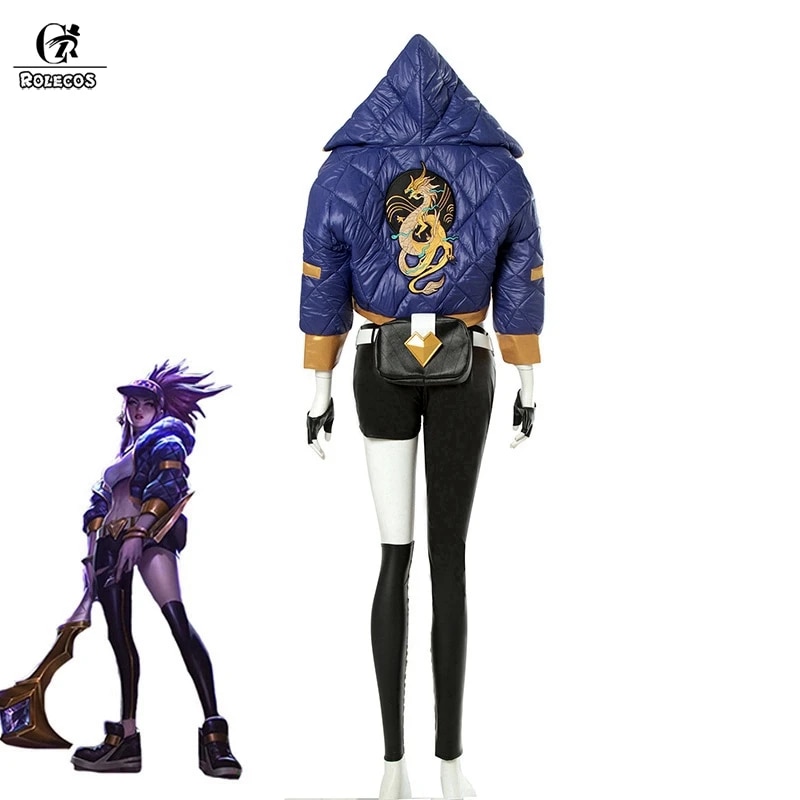 CJ: Yes, agreed. I think a general motivation for me has been to make tracks that bang out but are also kind of melancholic or have a richer sort of emotional nuance. Embracing the physicality of being in a club and that gut-punching sensation, but using it to generate something that isn’t necessarily euphoric at all.

06. Where did you record this mix?
CJ: Our housemates recently moved out so we’ve just finished turning their old room into a studio. We mostly make things there now. It’s easier with lockdown, etc. I also make tattoos in there, and my wife was using it as a gym for a bit. It looks kind of like when you play “The Sims,” but your house sucks so you just cram it all in one random place.

07. How did you go about choosing the tracks that you’ve included?
CJ: I always start these things by going through my hard drive to remember what I’ve been working on recently. It’s a nice chance to air some little sections that haven’t turned into anything proper yet. Friends have sent me some new unreleased stuff as well. I like a bit of rawness next to some more polished material.

Junior: I listened to music from friends and music from previous Bandcamp Fridays to find stuff that fits how I’m feeling now. 08. What can we expect with it?
CJ: It’s very eclectic! It changes direction about every five minutes or so, but maybe all roads lead to Rome? Maybe I just like a lot of surprises. Junior: There’s a bit of beat-matched mixing, but a lot of it was made in Logic and we thought about how to make interesting transitions that feel a bit different to us. I’ve also been interested in stacking more than two tracks on top of each other and the feeling of different sonic space coexisting at same time.

09. What’s up next on your horizon?
Junior: Making more music and video and material in general. Staying connected to and engaged with other people and the world. We would love to play live again so I’m hoping that 2021 holds that.

XLR8R has now joined Mixcloud Select, meaning that to hear the podcast offline you will need to subscribe to our Select channel to listen offline, or subscribe to XLR8R+ to download the file. The move to Mixcloud Select will ensure that all the producers with music featured in our mixes get paid. You can read more about it here.

Full XLR8R+ Members can download the podcast below.If you’re not an XLR8R+ member, you can read more about it and subscribe here.