With over 140 champs to discover, there are always news things to master. Browse them all here.

League of Legends hosts a very large range of champions to choose from and allows many players with many playstyles to find what champion works best for them. There are many roles that champions can be classified in, and in this article I will discuss the Assassins.

What is the Assassin?

Assassins are mobile champions who's main priority is to eliminate key targets. Typically these targets are the enemy AD Carry or mid lane carry. By eliminating sources of high damage output, the assassin's team can easily overpower the enemy team in 5v4 scenarios.

During the laning phase, most assassins are weak compared to other champions' level 1s. This makes them weak against bruisers who's job is to get down and dirty in your face. Since most assassins are melee, it also causes problems when they have to deal with ranged harass in the earlier levels. Try to not to get harassed too much by ranged opponents and use your abilities to farm safely.

If the opportunity arises, try to harass squishy opponents with your low level burst abilities and auto attacks. These opportunities arise when the enemy laner uses up their spells farming waves or by trying to harass you. Just because it is hard to trade that does not mean you cannot trade at all! Against bruisers, be careful not to get all-in engaged on. Assassins are weak early game and have no response to a bruiser's raw damage output and base stats. Be wary if a bruiser is looking to pick a fight!

When you hit 6, most enemies will not be able to tank your full burst combo + ignite if they are not ahead. Use this sudden surge in power to take out your lane opponent or roam to take out someone else. One common thing I like to try to do is charge at my opponent the millisecond I hit 6. Sometimes I even start charging at them while I am level 5 and kill a minion on the way over for the level-up. Attacking them the moment you level gives you the element of surprise, because they do not have much time to react to the sudden level up.

As the laning phase starts to end, you get into the mid-game where a lot of roaming occurs. Assassins shine very brightly in this time. Try to push up your lane and roam around the map. As an assassin, catching almost any random player out of position results in a kill for you because of your absurd burst. Use these random pickups to acquire objectives such as turrets or dragons.

As the late-game approaches there will be a lot less skirmishes and a lot more teamfights. As an assassin, this is one of the trickier parts of the game. If you can find a squishy target out of position, then quickly try to assassinate them even if it means using important spells. Even if you do not have your ultimate or summoner spells, a 5v4 scenario is one where your team has a massive advantage.

However, if the enemy team is always grouped, then you will likely deal with a teamfight. Try to loiter around the back or the sides until a teamfight occurs. After all hell breaks loose and all of the enemy crowd control is used to deal with your team, jump in and try to assassinate the AD Carry and AP Mage. After eliminating those targets move back and try to assist your team. The main thing is not to go into the teamfight too early. If you go too quickly then the enemy team will just blow you up and proceed to continue the battle with your team in a 4v5.

Assassins have difficulty dealing with bruiser-type champions and champions with high in-lane sustain. The reason for this is because assassins do massive burst damage but low sustained damage. Bruisers and high sustain champions are able to take the full burst combo without dying and proceed to win the lengthy battle.

Champions such as Renekton, Shen, and Lee Sin are strong picks against assassins due to their high in-lane sustain and ability to dish out decent damage in trades. Other champions such as Lissandra, Kayle, and Elise are also really strong due to their ability to completely neutralize the burst by becoming invulnerable/untargetable while maintaining their natural ranged advantages for in-lane harassment.

Even if you do not directly lane against an enemy assassin, you can still prepare countermeasures within your other lanes. By picking champions with crowd control, you can potentially stop the enemy assassin in his tracks before he/she can assassinate key targets on your team. Champions such as Leona and Thresh are supports that (most likely) will not be laning against an assassin. However, they have enough crowd control to make an assassin easy pickings for their team.

Assassins are unable to do hefty amounts of damage without items strengthening their skills. If they buy damage items. that means they lose out on in-lane sustain. Use this to your advantage. If you constantly trade evenly with them or win trades, you can easily out-sustain an assassin that only has a couple health potions.

However, if an assassin prioritizes sustain, they lose out on raw damage output. Without the damage, their kill potential on you drops substantially and you can win more trades more often. As long as you can avoid some of the assassin's skills, you should come out on top.

While a strong assassin may seem unstoppable, it is still possible to deal with them. Due to an assassin's nature to build high damage, it leaves them relatively squishy. Take advantage of this. If you can, try to clamp down on the assassin as he/she jumps for your carries and focus him/her down.

Assassins in the Jungle

Jungling with assassins is somewhat risky. In order to maximize their damage output, you need lots of gold and experience. The jungle creeps do not really offer that, so assassins rely heavily on ganks to get ahead. 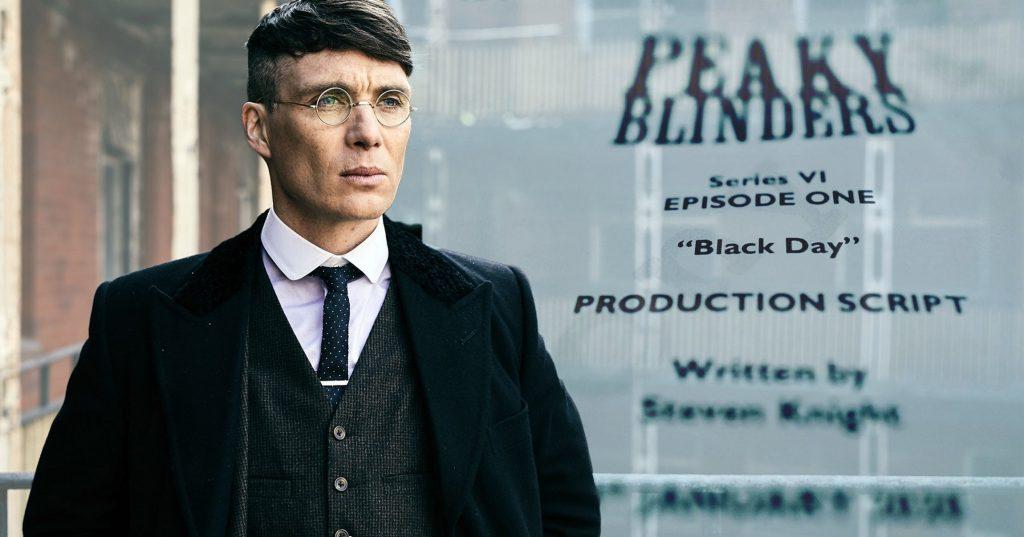 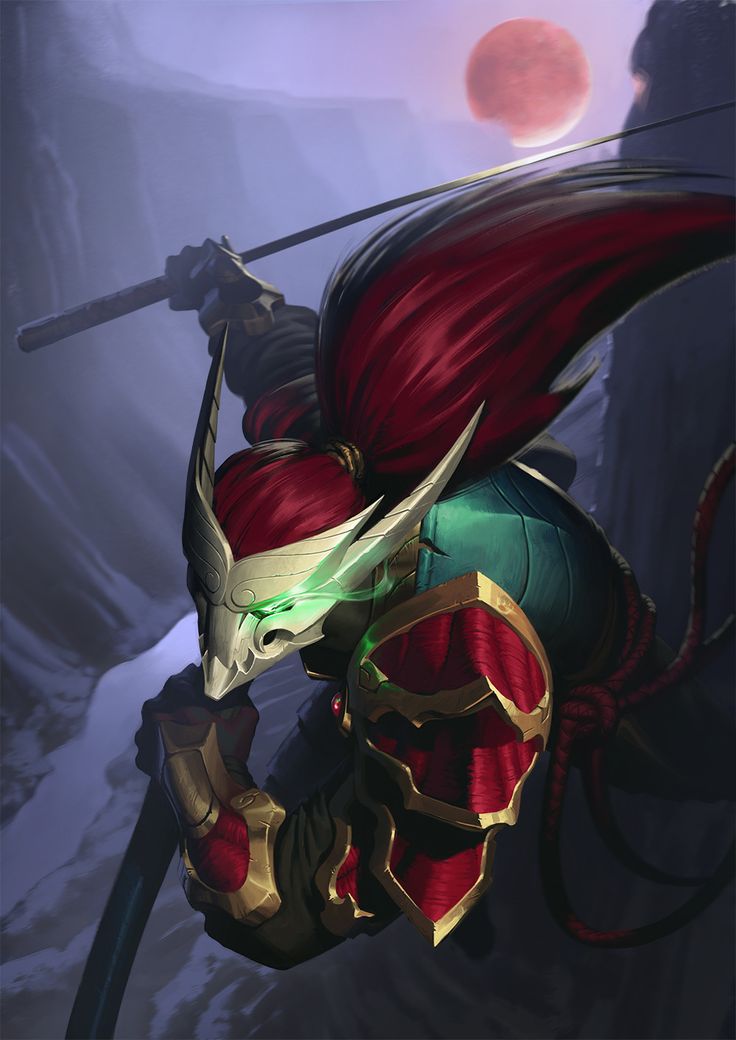 When you successfully gank a lane as an assassin, try to push your creep wave to the enemy tower. This allows you not only to steal experience from the lane, but it also lets the tower kill the creep wave effectively denying the enemy lane.

If you are against a jungling assassin, leaving wards in their jungle is a good idea. Since assassins are so squishy, it is easy to ambush them while they are doing a camp and snag a kill. Counterganking assassins is also extremely effective, once again because of their squishiness. Since the assassin can get eliminated extremely quickly, you get into a 2v1 situation where the enemy has already fully committed and used their spells.

As a champion class, the assassin is an extremely high-burst champion that excels at sneaking behind enemy lines and assassinating the carries. However, their high assassination potential leaves them open to getting assassinated themselves. Their squishiness leaves them vulnerable to focus fire and burst damage, so the assassin needs to know exactly when it is time to sneak into enemy territory and take out the carries.

Where to Find Me