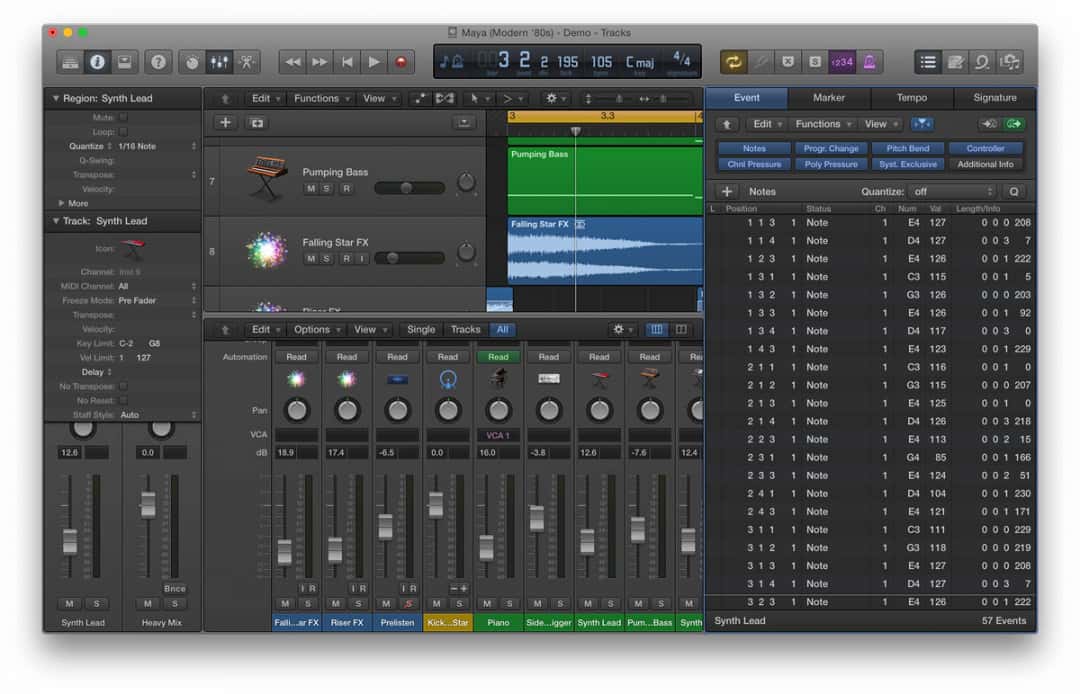 Along with the announcement of next-generation, M1-equipped Macs, we are also getting Logic Pro 10.6. Apple has now issued the latest update for its flagship music production software to coincide with the latest MacBook Pro, MacBook Air, and Mac mini models. While it’s certainly not as groundbreaking as the massive 10.5 update issued earlier this year, there are some interesting enhancements here along with an influx of new and very much free MainStage content. Read on for the details.

Logic Pro 10.6 is also joined by Logic Remote 1.5 and MainStage 3.5, as well as some touch-ups to GarageBand with version 10.4. The Logic Pro updates are focused on Step Sequencer integration with the now more powerful Logic Remote iOS app alongside deeper Novation Launchpad controller support and more. Here’s a quick look at some of the changes here: 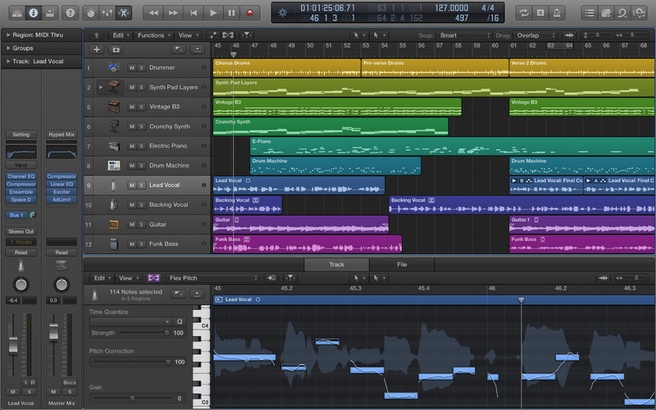 You can get a full rundown of all of the changes directly from Apple right here, and expect a deeper dive here on 9to5Mac coming down the line (especially with the Step Sequencer options there).

And here’s an overview of some of the latest coming toGarageBand and MainStage: 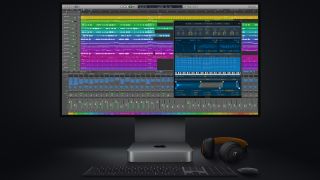