On May 14, Twitch hosted their first ever Twitch Rivals event for Legends of Runeterra. Boasting a $100,000 prize pool and 16 players from various card game profiles, the tournament was a one-day sprint, consisting of three rounds of Swiss and then a single elimination bracket.

The top 8 players from the Swiss advanced to the upper bracket portion, which had the lion’s share of the prize pool — $75,000 total. The bottom 8 advanced to a bracket of their own to split the remaining $25,000.

In the main event, card game veteran David “Dog” Caero 2-0’d Sean “swim” Huguenard, making for a clean 6-0 playoffs run. Dog’s Karma/Lux Control got banned and the streamer had to rely on his Corina Control and Swain Control to take him to the trophy. 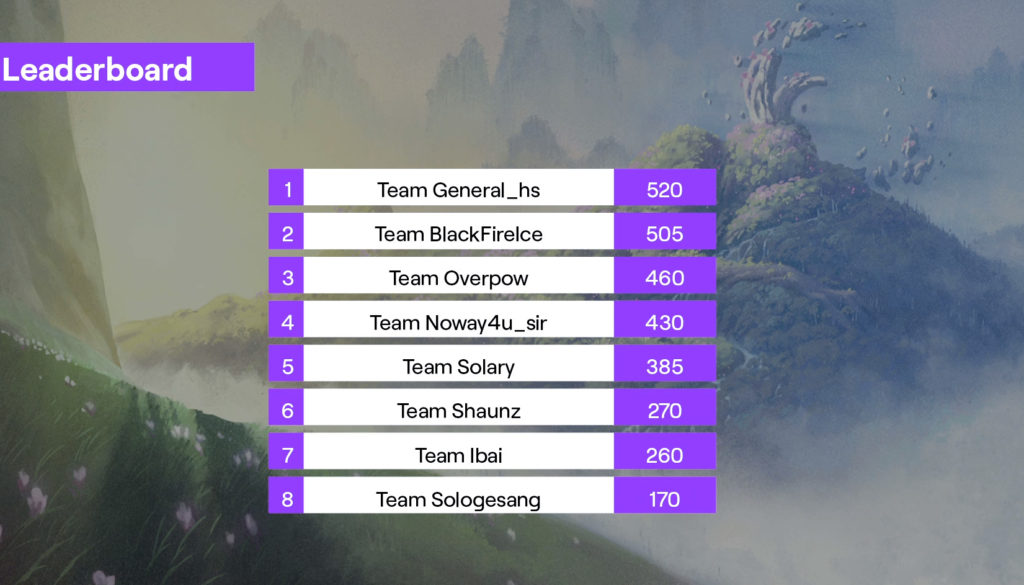 In the bottom half of the bracket, top Legends of Runeterra streamer Miguel “Mogwai” Guerrero took down French player Thomas “TheFishou” Guedj. Mogwai notably played a Fiora/Unyielding Spirit midrange deck (great in a format where you can ban Will of Ionia), on top of the more standard Ezreal/Karma Control and Sea Monsters. 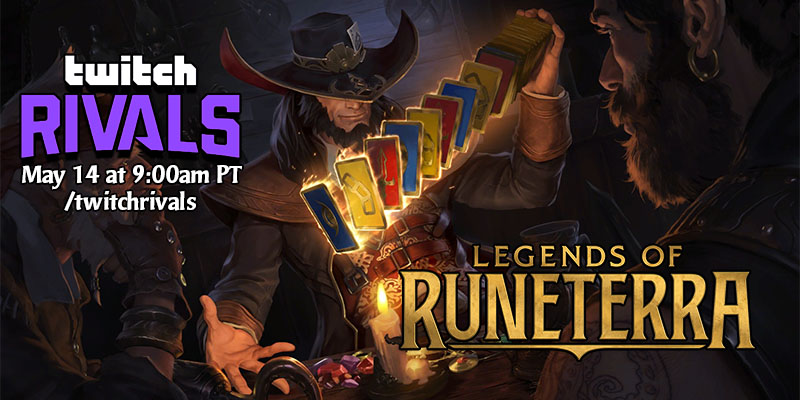