After being released on April 15th, Gwen has made a less than spectacular splash on Summoner’s Rift. The animated doll has yet to solidify her role in the game and was even hotfixed by Riot to remedy a lack of early game damage. Although she is not the most picked champion by a large margin, Gwen still possesses some unique tricks that may give the player an edge when it comes to gaining LP. Here’s a look at Gwen’s abilities, strategy, builds, and items in League of Legends. 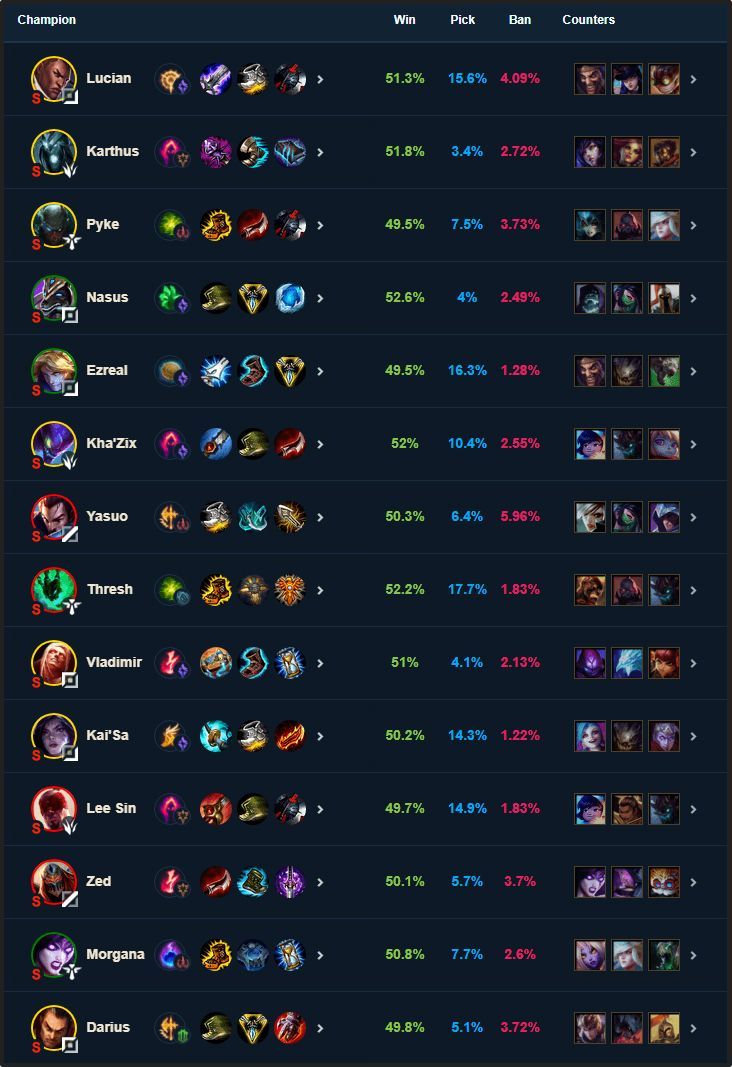 Gwen’s entire kit revolves around her passive ability that inflicts %HP damage every time she auto-attacks or hits enemies with the center of her Q. She thrives when facing enemies who naturally build HP, such as Dr. Mundo, Cho-gath, or Tahm Kench. It is both a blessing and a curse – her first hurdle to overcome is whether she can be used in matchups universally.

When playing Gwen, it is important to realize she has no way to lock down an opponent using hard crowd control. Gwen essentially trades her lack of hard CC for a duelist-like quality of consistent damage and healing, much like Fiora. Gwen enthusiasts should look for opportunities to burst down opponents after teammates have locked them down. 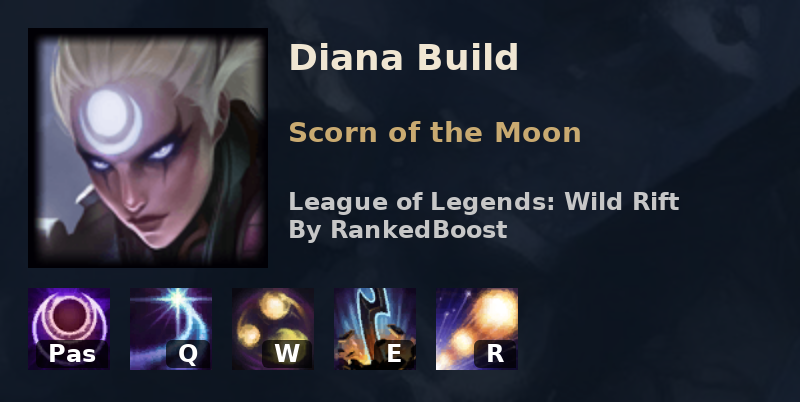 There are a few tips to keep in mind when using Gwen that may make or break matchups. Her Q, Snip Snip, has a channel time based on the number of passive stacks she has accrued. This means that although she will be doing her %HP passive damage multiple times, it effectively roots Gwen for that small window while she is ”channeling. Her W, Hallowed Mist, is very similar to Xin-Zhao’s ultimate and makes Gwen artificially tanky. However, the player must be mindful that engaging in a trade or pushing a wave without Gwen’s W is a risky maneuver, more so when one considers her W has a hefty cooldown. Lastly, Gwen’s dash is eerily similar to that of Lucian’s in both range and cooldown, meaning the seamstress can dash over short walls to escape danger or chase down fleeing targets.

Gwen Builds and Items in League of Legends

Riftmaker seems to be the go-to mythic item for the walking animatronic doll, with Nashor’s Tooth following close behind when it comes to legendary items. Both items make sense considering Gwen’s playstyle of dealing as many auto-attacks as possible while trying to sustain throughout the fight. 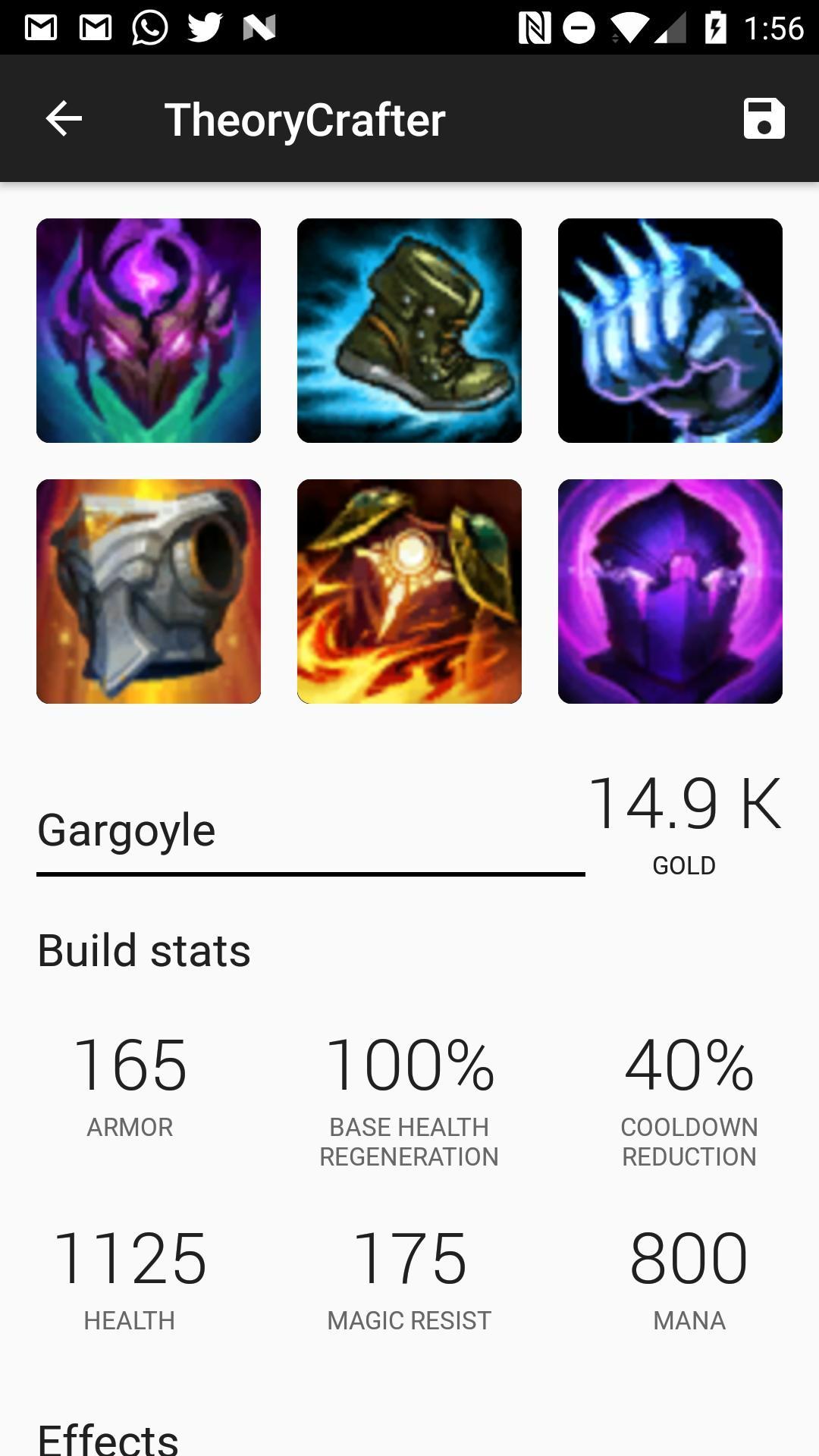 Although Gwen has AP scalings on her abilities, they are mediocre at best, with a 50% AP ratio on her Q at max passive stacks. Past those two core items, stacking cooldown reduction on Gwen allows more spamming of her Q for more %HP damage and more dashing with her E. As such, Boots of Lucidity, Cosmic Drive and even Zhonya’s Hourglass as a defensive option are all viable.