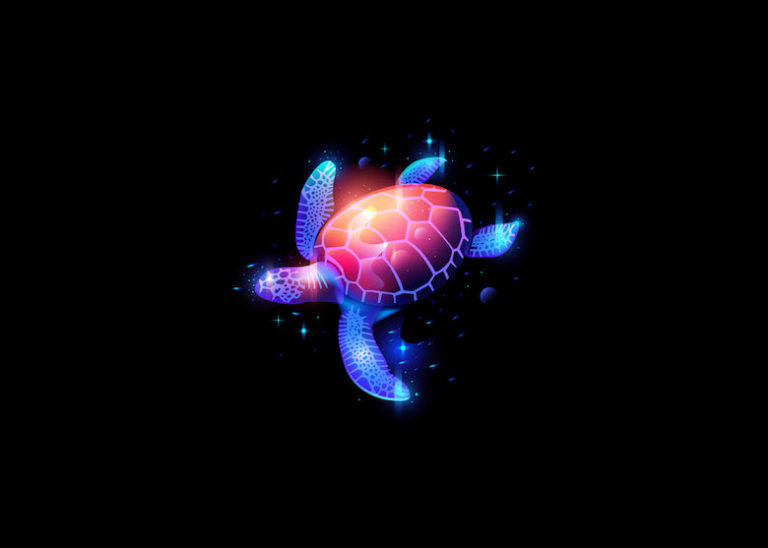 About a month ago I wanted to build something with a little motion and use contact so I took apart my telescopic Wacom stylus and modeled it. Every now and then I love to reverse engineer something and model it with as much detail as I can. I love this stylus!! The stylus was modeled in Fusion 360 and rendered in both Keyshot and the native rendering tool in Fusion 360.

Jeff Smith is an experienced Industrial designer for over 20 years and a Wacom user for 15 years. He uses mainly the Wacom Pro Pen 3D to take his digital modeling into the real world. The Wacom Pro Pen 3D has 3 customizable keys on it. When you are using it with Fusion 360, this software and the Wacom are made to work together. Have a look: