A little package from Avid lets you run a full Pro Tools HD Native system from your laptop, with huge track counts and negligible latency.

Since Pro Tools 9, Avid's DAW software has been able to use third-party audio interfaces, and to offer a suitably high level of performance for most project studio users without the need for their HD hardware. It also means that those whose main system is based on HD hardware can work on their sessions on the move using a native system, but until now that usually meant buying another interface. While Avid's HD Native system has been around for a couple of years now, it still required a PCI card, making it unsuitable for most laptop systems. The option of connecting HD interfaces to a computer via the new Thunderbolt link instead is a logical development, and as Thunderbolt is replacing the slower Firewire interface on Apple's newer models, is unlikely to be superseded for a good while yet.

Thunderbolt is a high-speed serial data protocol, and while its full speed will not be required for those recording and playing back just a handful of 44.1kHz audio streams, it is possible to use a Thunderbolt hub to connect other devices such as storage media and displays, or to daisy-chain up to six devices. According to Apple, who co-developed the protocol with Intel, Thunderbolt is up to 12 times faster than Firewire 800 and 20 times faster than USB2.

Avid's Thunderbolt interface comes as a separate, modem-sized adaptor box that hooks up between the HD interface and the computer. It has two Mini DigiLink ports to which HD interfaces can be attached, providing up to 64 channels of I/O at sample rates up to 96kHz. It also has its own headphone output with level control, so if you need to mix on headphones while on the move, you can do so with just a suitable laptop. There's provision to connect a 12 Volt power supply for when bus power is not available, though Thunderbolt is designed to provide up to 10 Watts of power for bus-powered devices.

Like the HD Native PCI card, the Thunderbolt interface is not available on its own, but only as part of a bundle with one of Avid's HD interfaces. The bundle under review paired the Thunderbolt interface with an HD Omni I/O, along with Pro Tools HD 10 software, an iLok for authorisation and the necessary connecting cables. Sound On Sound ran a full review of the HD Omni back in 2010, so I won't go over old ground here: read the review online at /sos/nov10/articles/omni.htm for the details of how this surprisingly deep piece of kit works!

Mac users need to be running OS 10.7 'Lion' or later, while Windows users need a Thunderbolt-equipped computer running Windows 7 Professional SP1 (64-bit), and a modern, multi-core, Intel-based machine is required to run the system. At the time of writing, there seem to be relatively few PC motherboards equipped with Thunderbolt, and no way to add it retrospectively, so for the time being, the HD Native Thunderbolt is likely to be used mainly on the Mac platform.

Like Avid's HDX cards, the HD Native Thunderbolt adaptor has two Mini DigiLink connectors, and can supply up to 64 channels of audio at up to 96kHz.The necessary Thunderbolt driver is automatically installed along with Pro Tools 10, but is also available separately as a download from the Avid web site for use with other Core Audio-compatible Mac software. Once installed, a Core Audio Manager pane is available for setting the buffer size in those applications that don't have their own settings pane. Normally, the buffer size will be set from within the DAW application. Where the buffer size is set via Core Audio Manager, there are six options, from 64 samples to 2048 samples, while Pro Tools itself allows the buffer size to be set as low as 32 samples.

The Omni I/O also features a direct monitoring path, which allows you to route its inputs directly to a pair of its outputs. This enables various useful features, such as the ability to audition input sources without booting up Pro Tools, and can be used to provide low-latency cue feeds for musicians, thanks to Pro Tools' Low Latency Monitoring mode, though plug-ins and aux sends are disabled on channels set to Low Latency Monitoring. At 44.1kHz, I measured a delay of almost exactly four milliseconds between the Omni's input and its headphone output in Low Latency Monitoring mode. 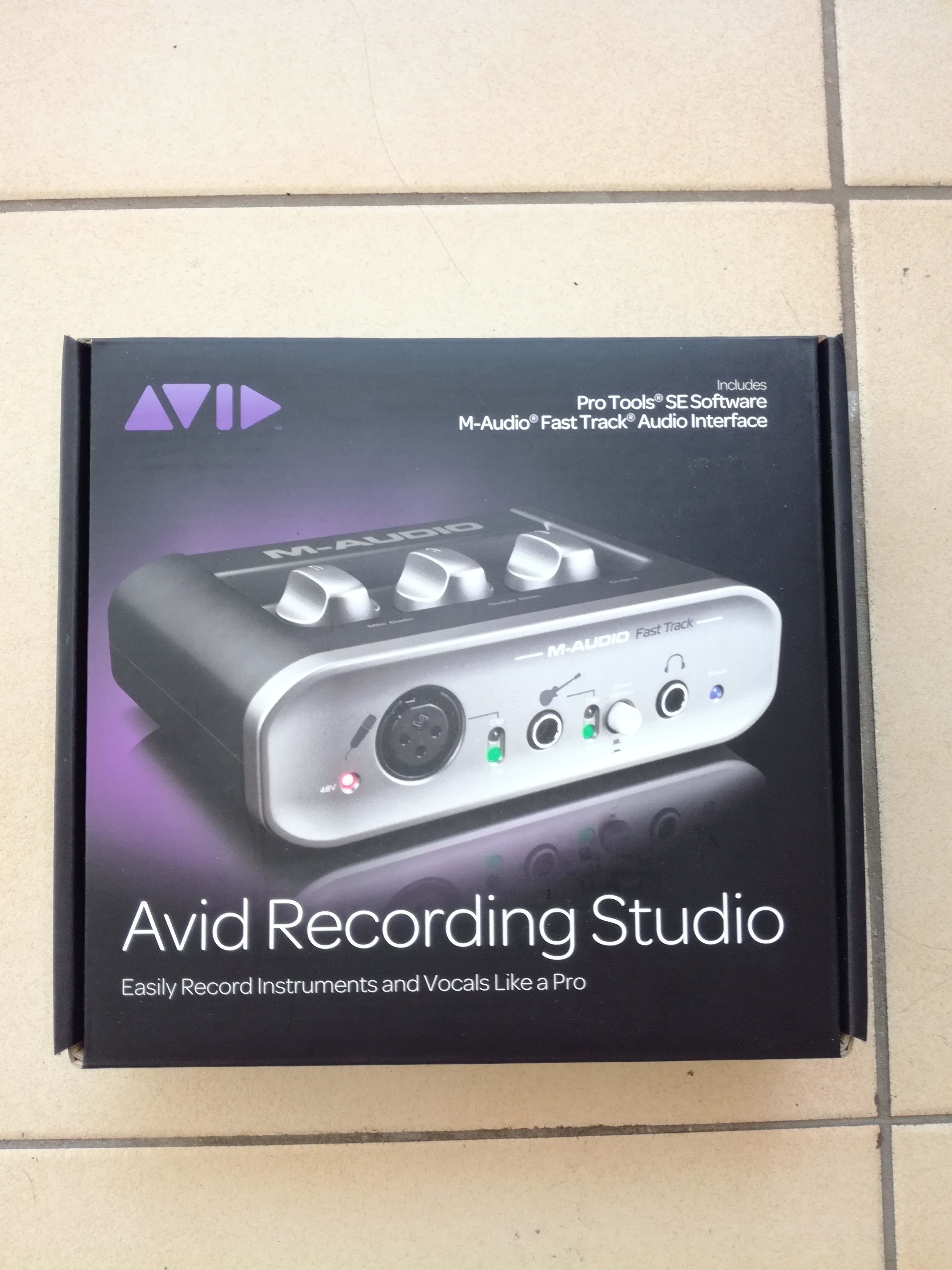 I had no problems connecting everything up and installing Pro Tools and the Thunderbolt drivers. Setting a 1GB RAM cache for the hard drive enabled me to run a busy session at a buffer size of 32 samples on my Macbook Pro's internal drive with no problem, so it seems that Thunderbolt does have the potential to rival PCI as a platform for multitrack low-latency recording. The Omni I/O is only capable of recording and playing back eight channels at once, so I couldn't test it at high channel counts, but the ability to run at such small buffer sizes means you would rarely need to use Low Latency Monitoring mode to provide cue mixes to musicians. This is just as well, given its limitations (you can't directly employ plug-ins or aux sends on directly monitored tracks within Pro Tools, and you are restricted to using a single output pair).

Technically, then, I'm pleased to report that this system works exactly as specified. However, it does seem to me an expensive option for many users, given that you can buy extremely sophisticated audio interfaces for considerably less, and that most existing Firewire interfaces will work using an inexpensive Firewire-to-Thunderbolt adaptor cable. However, if you need HD-only software features, or you want to run high track counts at very low buffer sizes, it's well worth considering. In fact, its appeal is perhaps most obvious to existing Pro Tools HD users, so it seems odd that someone who already has an HD rig can't buy the Thunderbolt adaptor separately, to allow them to take their existing interface home and continue working natively. Hopefully that situation will change if there's enough demand.

For the first time, a Pro Tools HD rig can plug straight into your laptop, but it's a shame for existing users that the Thunderbolt adaptor isn't available on its own.

Complete systems including Pro Tools HD software and interface from £3958.80 including VAT.

Complete systems including Pro Tools HD software and interface from $4999.