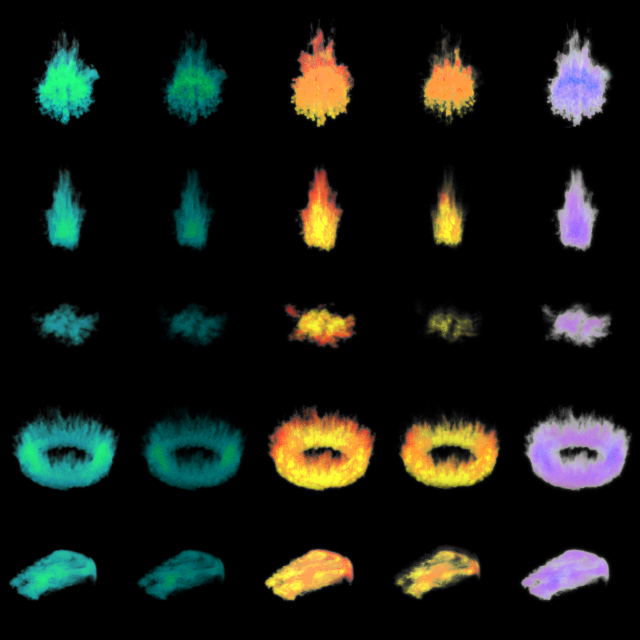 Due to Adobe dropping support for Quicktime legacy codecs this project is NOT compatible with CC2018 (15.1) or later it should however be working perfectly fine in any version below 15.1 (yes even 15.0 should work!).

This completely modular and organized motion graphics pack is ideal for promoting just about anything. It contains 312 animated elements which are pre-rendered into .mov files with a JPEG + Alpha codec.

Use these liquid and organic animations to build a cool and colorful promo. You can use it to overlay your video or photo footage. It can also be used to make an explainer video or a dynamic lyric video.

Just simply drag and drop in your required liquid animations and start building anything you want. It’s super fun and super easy!

The .aep project which was used to create the video preview is als included with all its colors, paint and text effects. In the included video tutorials I show you briefly how I created the preview and how you can re-create something similar with this pack.
Includes